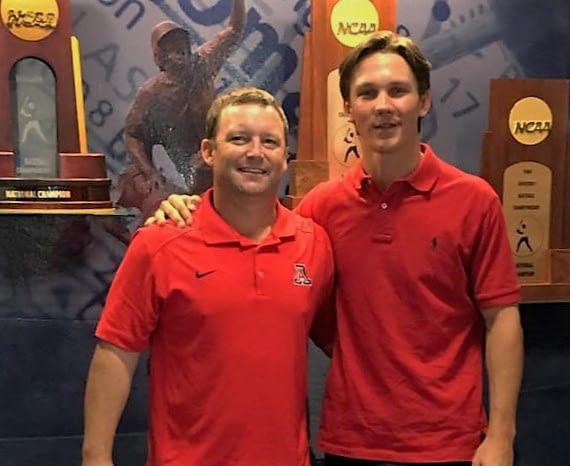 Only a sophomore, Jordan Elliott impressed the University of Arizona coaching staff at the recent Sophomore Fall Classic. Elliott batted .273 in limited action as a freshman at Cienega.

“So proud of my son,” his mother Laura Elliott said. “Hard work and dedication pays off. I am so excited to know that my son will be mentored by such great coaching staff at University of Arizona.”

Elliott is the second 2019 graduate to commit to the Wildcats.

The Bobcats are coached by former Sabino coach Kelly Johnson. The club circuit will continue for Elliott until high school spring tryouts.