The Indians, who have not won the World Series title since 1948, operated their spring training at Hi Corbett Field in Tucson from 1945 to 1992.

Another Tucson angle: Arizona coaching legend Jerry Kindall played eight of his nine major-league seasons with the Cubs and Indians between 1956 to 1964. He also recruited Francona and coached him at Arizona. 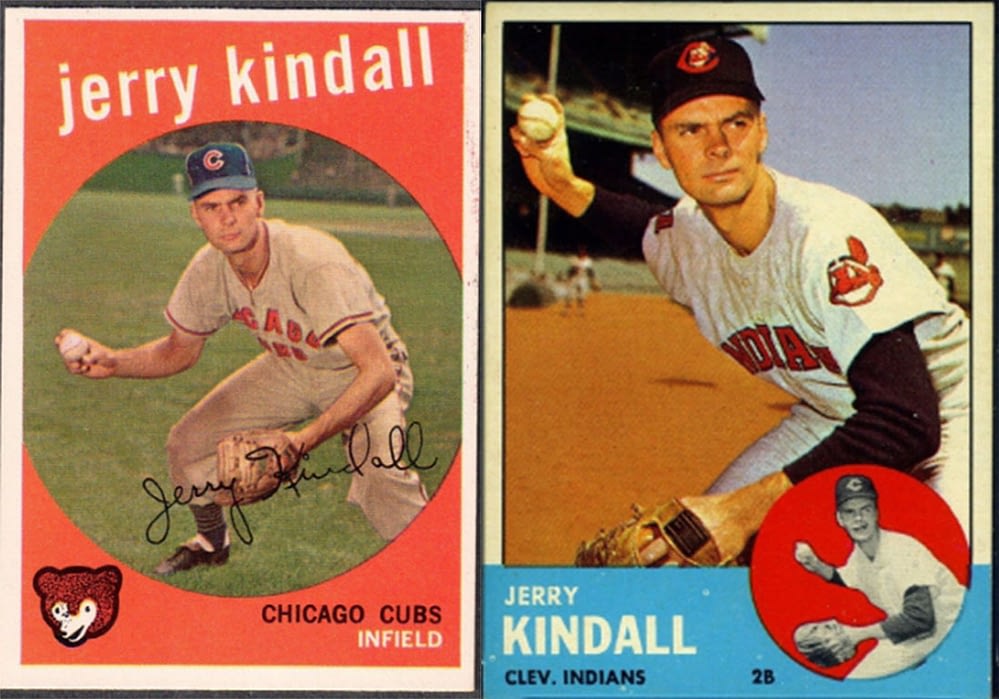 Cleveland was three years into their spring training operations at Hi Corbett when it last won the World Series in 1948, beating the Boston Braves four games to two in the best-of-seven series. The Indians featured in those years manager Lou Boudreau and standouts Larry Doby, Bob Feller, Joe Gordon, Bob Lemon and Satchel Paige.

The fans in Tucson were excited to welcome the world champion Indians in 1949 with Hi Corbett selling out regularly. Cleveland owner Bill Veeck was responsible for bringing the Indians to Tucson for spring training after he bought the Lazy V Ranch near the Rincon Mountains as a sanctuary.

— Chicago first baseman Anthony Rizzo played 52 games with the Tucson Padres in 2011 before his call-up to San Diego. He batted .365 with 16 home runs with 63 RBIs with the Padres. Before the 2012 season, the San Diego Padres traded Rizzo and right-handed starting pitcher Zach Cates to the Chicago Cubs in exchange for right-handed starting pitcher Andrew Cashner and outfielder Kyung-Min Na.

Anthony Rizzo with the Tucson Padres in 2011 (MILB.com photo)

— Another young Cubs star — third baseman Kris Bryant — played for Arizona baseball coach Jay Johnson while at the University of San Diego in 2011. Johnson was the chief recruiter at USD when he lured Bryant from Bonanza High School in Las Vegas. “There’s not a 15 or 16 or 17-year-old baseball player that doesn’t want to be Kris Bryant some day,” Johnson said at his introductory news conference as Arizona’s coach in 2015. “That’s been a lot of fun to watch his progression and his success, and be a part of that. Those are the kind of guys that you want to recruit – guys that are very talented.”

— Former Tucson Toros and Padres general manager Mike Feder, a Chicago native and longtime Cubs fan, has tickets to the World Series at Wrigley Field, where he will attend the games with his 90-year-old father.

I got 4 tix to World Series @ Wrigley. Cmon Cubs – need to win 2 more! My dad will celebrate his 90th birthday @ games. He's from Chicago!