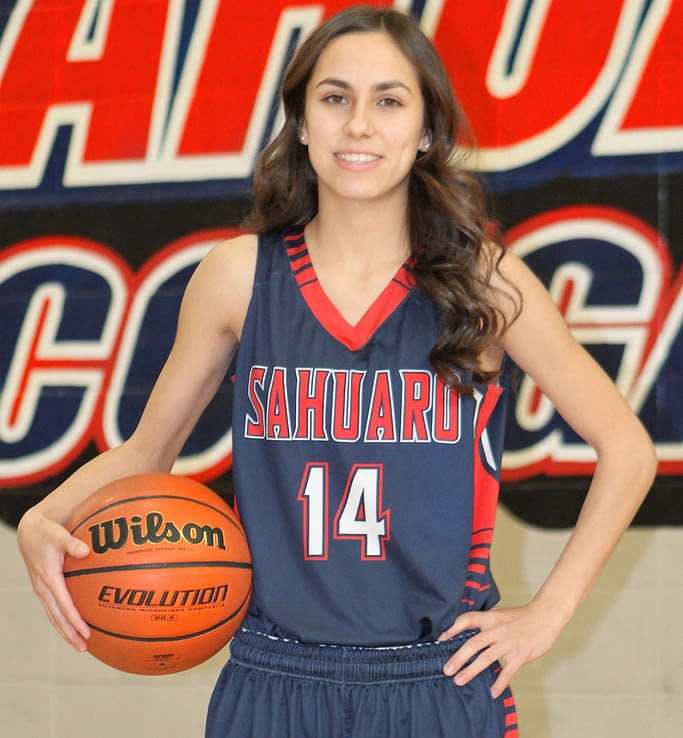 “We are expecting to improve on our 9th place finish from the State Tournament last year. Led by returning State Champion (sophomore) Diego Guerrero and 3rd placer (senior) Lance Killgore. Other wrestlers to watch out for are state qualifiers from last year are
Isahiah W. White (senior), Evan Killgore (sophomore) and Conrad Medina (sophomore).

Upper classmen who will be making a huge impact is year are Sal Silva (junior – 3rd place finish 2015 – 106 lbs) and Ethan Palomino (senior).

Up and comers (sophomore) Carlos Ramos and (sophomore) Jaylon Daniels will play a big role in our team’s success this season.”

“ We are excited for the season to start and looking for a state tournament run this year!”

“We are very young. Have some talent but really need to develop more depth.”

Top New Players:
An in-coming class of four freshmen, one returning senior that did not play her junior year and one junior that only started playing the game of basketball last season for the first time.

“Our team is very top heavy/bottom heavy this season with five seniors, one junior, one sophomore and four freshman. Success early will be placed on our returning varsity members and on how quickly a returning player that did not play her junior year can grasp our concepts and return to basketball form. Success in January and February will be determined on how our younger kids have developed, are contributing to our team and how our returning senior shooting guard recovers from a current knee injury.”