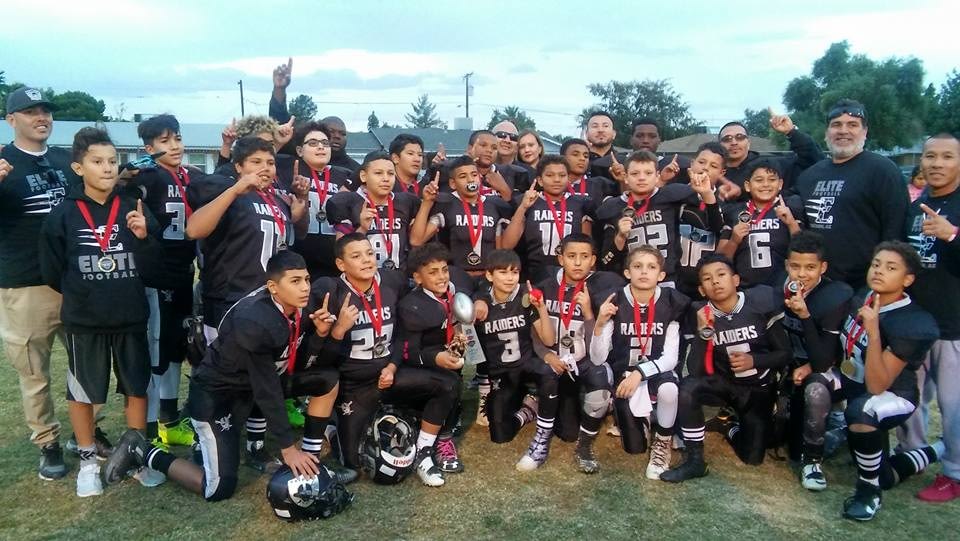 The 11U Tucson Wildcats and the 12U Tucson Elite Raiders won championships this past weekend in Phoenix at the First Annual National Youth Championship Bowl Series (NYCBS).