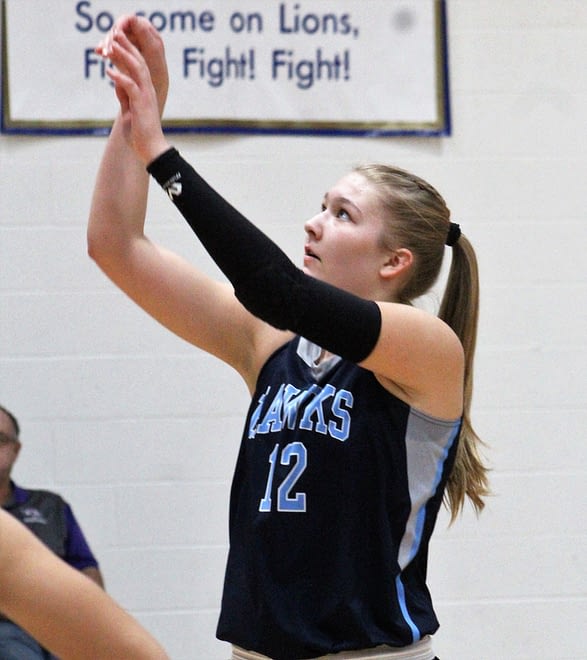 THE GROVE INVITE AT AZPreps365.com

Tucson beat Pusch Ridge 37-28 Friday night to capture the championship of the Tucson Cactus Classic. The victory pushed the Badger’s record to 16-2 on the year. Senior guard Alize McCormick was named Most Valuable Player of the tournament.

In addition, The Gregory School standout Taylor Thompson passed the 1,000-point career mark on Saturday morning. She accomplished this goal despite missing a whole year of competition.

The Pueblo girls improved to 16-1 on the year after winning the championship of the Flowing Wells Holiday Shootout on Friday night over Sahuaro, 62-48.

The Marana girls took third place at the Cactus Jam held in Phoenix. Junior guard Alyssa Perez was named to the All-Tournament Team.

The Buena boys will be playing in the semifinal round of the White Mountain Holiday Classic on Saturday against Blue Ridge. The championship is set for 7:30 p.m.