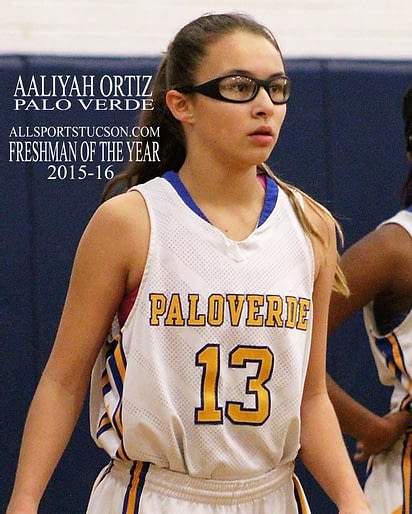 Ortiz had 25 points, 10 rebounds, 11 assists and 16 steals in the 75-40 victory. She is the only player in Arizona to record a quadruple-double this year.

Sunnyside junior Nikc Jackson has 11 double-doubles this year. He is tied with one other player for tops in all of Arizona.

The Gregory School senior Nick Rosquist is leading Arizona with 34.2 points per game and is ranked 13th in the Nation.

The Gregory School senior Taylor Thompson is leading Arizona with 29.6 points per game. She is 21st in the Nation.