Former Arizona women’s basketball head coach Joan Bonvicini has been named one of the 12 finalists for the Women’s Basketball Hall of Fame. The six-member class of 2017 will be announced on Feb. 12, 2017. 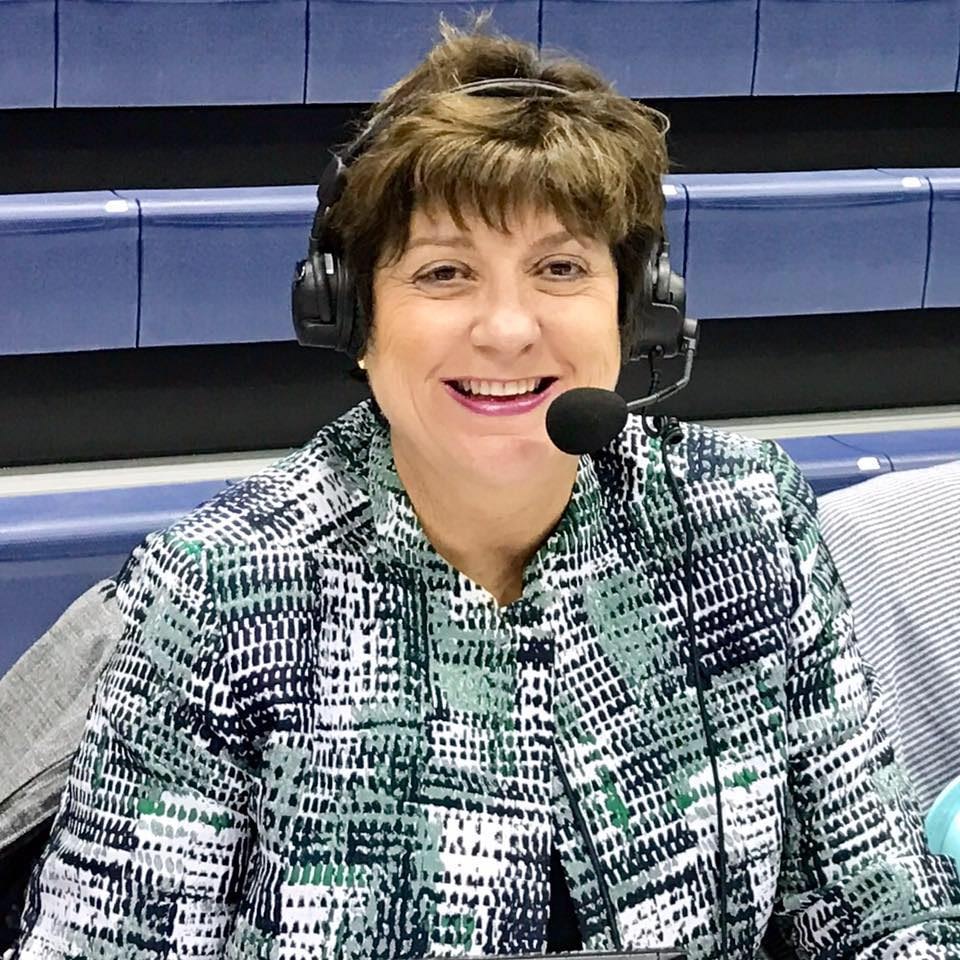 Bonvicini had 701 career victories (287 at Arizona) and was the 17th coach to do so in her 37-year career. She had a career record of 701-421 (62.5 percent). Bonvicini is Arizona’s winningest head coach as she led the Wildcats to eight 20-win seasons and led Arizona to a shared Pac-10 title in 2004. In her 12 years at Arizona, she led Arizona to seven postseason appearances, including five NCAA Tournament berths.

Additionally, she led Team USA to a silver medal in the Jones Cup in 1982 and a bronze medal in the 1993 World University Games. Bonvicini was the head coach for both teams.

This information was provided by the University of Arizona Sports Communication Office.