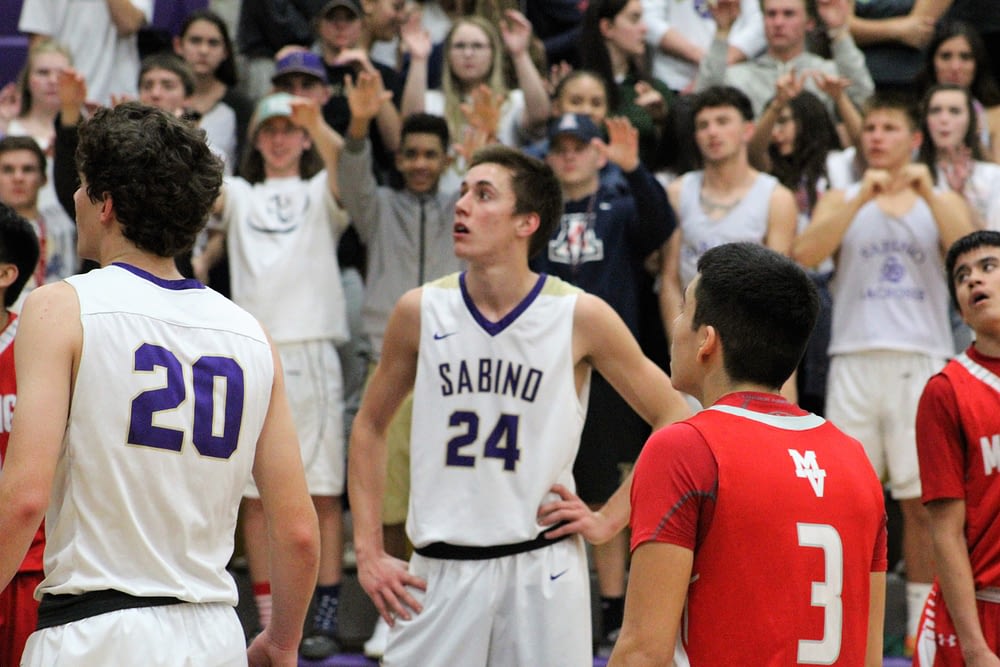 The Sabercats and the Hornets have appeared in one state champion game. Sabino lost to Sunnyside and head coach Dwight Rees in a 4A conference, 60-53 overtime battle. Tim Demarchi led the Sabercats that year and he also guided the team to the 1996 semifinals.

A win today would give the Sabercats their fifth 20-win season since 2006.

Ganado lost to Monument Valley in the 3A state championship game in 1996. 26 wins the most ever for the program and the team is led by first-year coach Bob Wolk.

Expect a large crowd as the Hornet faithful have filled gyms all year.

QUARTERFINALS at Prescott Valley
No. 4 Holbrook 46, No. 5 Pusch Ridge 34