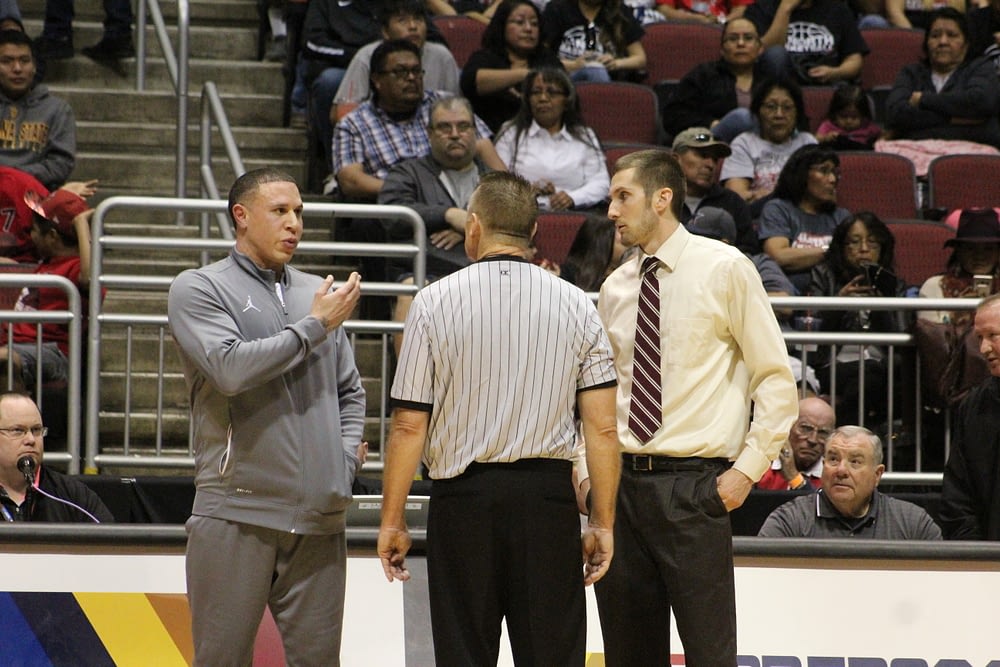 The Gregory School fell to NFL Yet in the 1A state championship and Salpointe lost to Shadow Mountain in the 4A title game. Be on the lookout for the Frog & Firkin Southern Arizona All-Star lists to be released in the next two weeks.

CHAMPIONSHIP at Gila River Arena
No. 1 Shadow Mountain 81, No. 2 Salpointe 48

CHAMPIONSHIP at Prescott Valley
No. 2 NFL Yet 75, No. 1 The Gregory School 50