The postseason is when a head coach really needs stability from his players.

Rawle Alkins, although only a freshman, can be that kind of player for Sean Miller. His remarkable steady production all season bears that out.

Alkins has not swayed from an extremely high productivity rate to a very low one from week to week. His production has been constant and that’s what Miller needs the most out of that wing position, which became perilously shallow of depth after Ray Smith retired from knee problems and Allonzo Trier missed the first 19 games.

Alkins has been a rock.

After the first 10 games, Alkins’ productivity rating was .569

Many of the other players have gone through worrisome slumps or flashes of productivity strength. Alkins has stemmed the tide.

He is not bent on scoring 20 points a game because he understands his role among other standouts.

“Honestly, I don’t think about scoring the ball as the main focus,” Alkins said after grabbing 15 rebounds against ASU last week. “I think about making the right plays, making the right decisions all the time. I don’t come into games thinking ‘I’m going to get 20 tonight;’ sometimes it just happens. 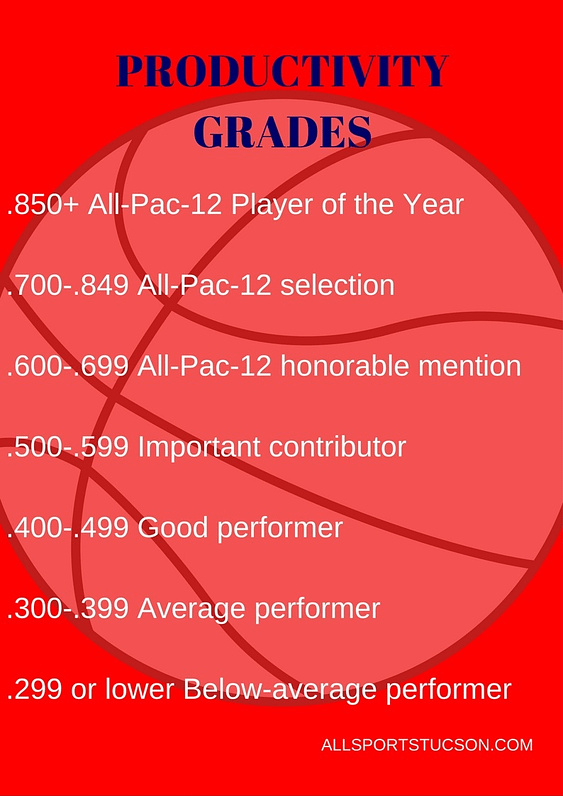