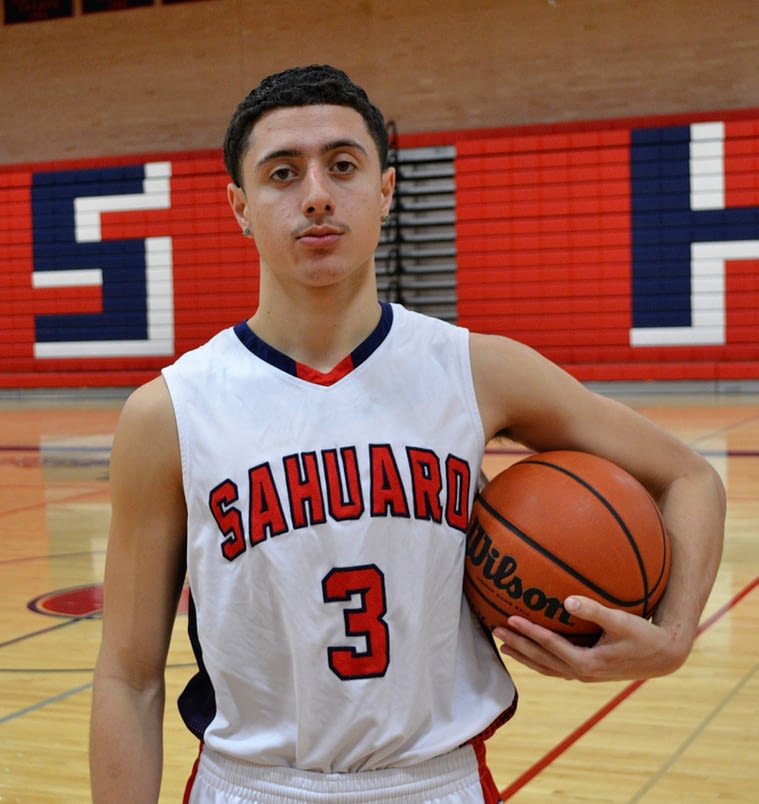 Former Sahuaro standout James Molina announced his commitment to play for Benedictine University at Mesa. A 2014 graduate, Molina played for Central Christian College in Kansas after high school before transferring to South Mountain.

“I’ve been through a lot of obstacles these past two years and there were times where I thought I’d be done playing basketball after this season,” Molina said.

“Having this opportunity means a lot to me and my family because they know everything I’ve been through the past couple years and they never gave up on me. I’m so blessed to have such a great support system and I want to thank God for opening up this opportunity. I continue to do it for God, my family and the love of the game.”