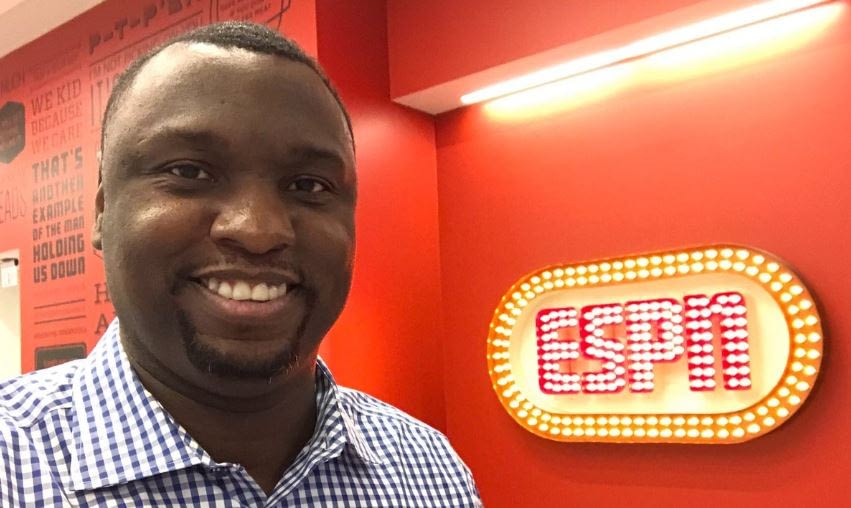 I talked with former Arizona Wildcat and current ESPN college basketball analyst Corey Williams near the start of the Pac-12 tournament, andf we had the foresight to discuss a potential Arizona-Oregon matchup in the final.

The Wildcats and Ducks — co-champs in the regular season — play Saturday night for the tournament title. But it’s a little weird to say co-champs. Because Oregon did win 85-58 in Eugene on Feb. 4.

How can Arizona make up all that ground and beat the Ducks?

“So, defend one-on-one, and then don’t beat yourself with the turnovers. It’s like turnover-pass-3. Turnover-pass-alley-oop. Blocked shot-pass-foul-free throws. They do it in like four, five seconds.”

As for the turnovers, Oregon actually committed one more than UA, 14-13. But that doesn’t tell the story. The story is that the Ducks got such quick, easy looks off those turnovers that they converted those 13 Arizona turnovers into a stunning 30 points. (The Cats got a scant 10 points off the 14 turnovers they forced.)

And don’t forget that the Ducks swept two games against Arizona last season, shooting nearly a combined 50 percent (64 of 129) and having a total edge in points off turnovers of 45-11.

OK, Corey, what else?

“Dude, play on his level. You’re all as talented as him. I don’t know where he gets the energy from, but that is what has made him a household name. He’s not a super-fantastic shooter, he can’t really dribble that well, he doesn’t post up … he just shows up.”

That he does. Brooks was voted the Pac-12 Player of the Year by the league coaches, as much for showing up in big moments — especially in league play for game-winning jumpers vs. UCLA and Cal — as his 16.0 points-per-game scoring average.

Does Arizona have a “Brooks?” Well, Allonzo Trier and Lauri Markkanen are mighty hot right now, but their last-second chops haven’t been proven in the same way as Brooks.

So, what else, Corey?

He brought it back to defense.

“Playing for Lute Olson, we used to have a saying: “If we have to help you, you’re hurting us,'” Williams said.

“If I have to rotate over to help you, you’re hurting us. It’s a simple philosophy. I know. It’s a different game now. We were allowed to hand-check a little bit more. So, defense wasn’t as hard as it is now because they call everything now.

“But guard your man.”

There are plenty of other storylines here, but that seems like it will be a big fundamental: Guard your man.

Williams, by the way, picked Arizona on Wednesday night to win it all.