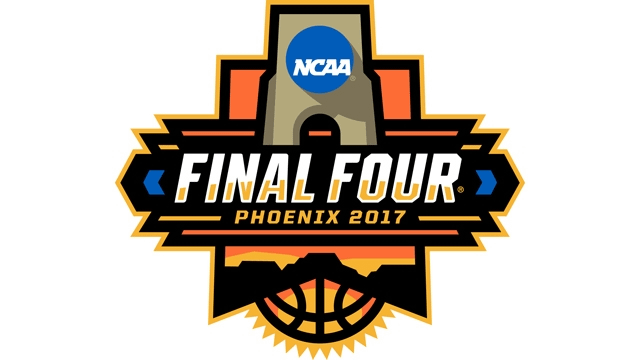 Arizona’s path to the Final Four in Glendale will begin in Salt Lake City, Utah, as a No. 2 seed.

As expected after their victory over Oregon in the Pac-12 tournament final, the Wildcats (30-4) earned the second seed in the West region behind No. 1 Gonzaga. Arizona will open Thursday against No. 15 North Dakota.

The game will start at about 6:50 p.m. Tucson time on TBS, following the Saint Mary’s-VCU game in Salt Lake City. The announcers will be play-by-play man Andrew Catalon, analyst Steve Lappas and reporter Jamie Erdahl.

Arizona would face the winner of No. 7 Saint Mary’s vs. No. 10 VCU in the second round.

After that, No. 3 Florida State potentially looms in the Sweet 16. If the seeds hold, Gonzaga would play No. 4 West Virginia in the other Sweet 16 matchup.

First take: West Virginia, with its defensive intensity and pressure, is a potential matchup nightmare for Arizona (or anybody). The Wildcats would be much better off with a rematch against Gonzaga in the regional final.

Although the Bulldogs defeated UA 69-62 in Los Angeles on Dec. 2, there is no fear factor there. Arizona didn’t have point guard Parker Jackson-Cartwright (ankle) or guard Allonzo Trier (suspension) in that meeting, and the Cats have the superior athletes.

In other words, being a No. 2 seed in the West with Gonzaga as a No. 1 was the best possible outcome for Arizona.

How much did winning the Pac-12 tourney — knocking off No. 3-ranked UCLA in the semifinals and then the No. 5 Ducks — help Arizona?

“Arizona is another team that moved up considerably as the week went along,” said selection committee chairman Mark Hollis.

The West’s Sweet 16 games and regional final will be held in San Jose, Calif., on Thursday, March 23, and Saturday, March 25.

Check back later at AllSportsTucson for much more tonight…

Click on the link for our coverage of the Pac-12 tournament, with loads of stories and video…