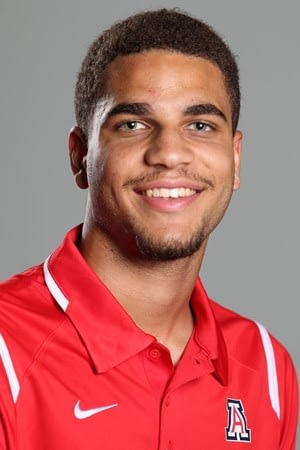 The University of Arizona scored a few First-Team All-American honors at the NCAA Indoor Championships held last weekend in Texas and former Mountain View high jumper Justice Summerset was one of them.

“I am so proud of how our athletes handled themselves at this Championship,” head coach Fred Harvey said via news release. “This is the hardest NCAA Championship to qualify for and score in. Justice did a fantastic job…Justice was the top freshman high jumper in the country.”

A true freshman, Summerset made his mark on the country by taking seventh-place for first-team All-America honors in the high jump at 2.20 meters (7′ 2.5″).