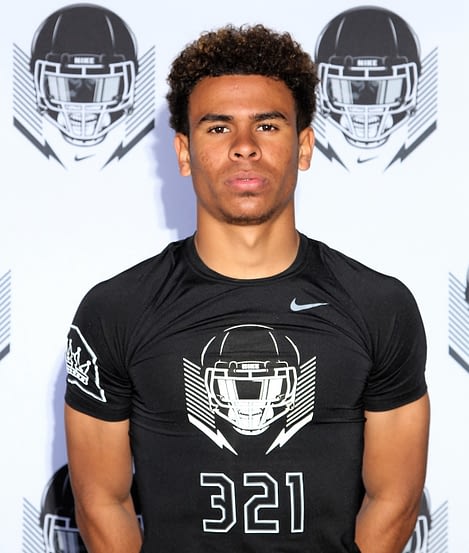 Cienega DB Terrell Hayward was one of a handful of sophomores that took part in the Nike Football “The Opening” held on Sunday, Mar. 12 at El Camino College in California.

Hayward came away with a Top 10 ranking as a defensive back and Hamilton sophomore Javin Wright finished ranked 7th. Hayward was the third best sophomore DB at the camp according to the rankings.

“I got invited to the opening regional Nike camp as a sophomore going up against top football prospects in the nation,” Hayward explained. “This camp is meant for juniors who will be seniors. Based upon results, I was a part of the Top 10 DB’s at the camp. I also did not have a ball caught on me this whole camp.”

Hayward’s stats as a freshman and sophomore were good enough to get him in the elite camp. Hayward will also be attending the Rivals camp in early April.