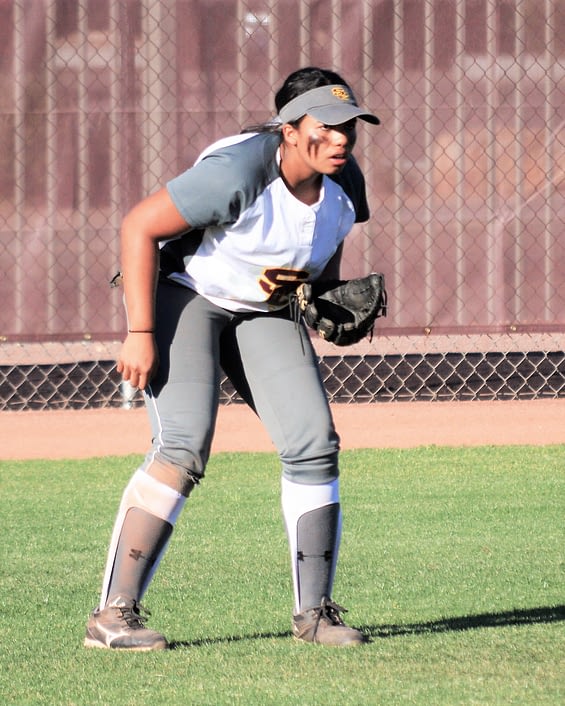 “My dream to play finally came true,” Baray-Rocha said. “Utah State saw me at a couple of tournaments and they offered me over the MLK Holiday. They told me to take as long as I wanted and to think about it over the summer but I called them right back after talking to my parents and said yes.”

Malaea’s mother, Amy Rocha, won two state championships as a player at Salpointe, won a national championship at Central Arizona and finished her career playing for the University of Arizona. She is currently the head coach at Salpointe.