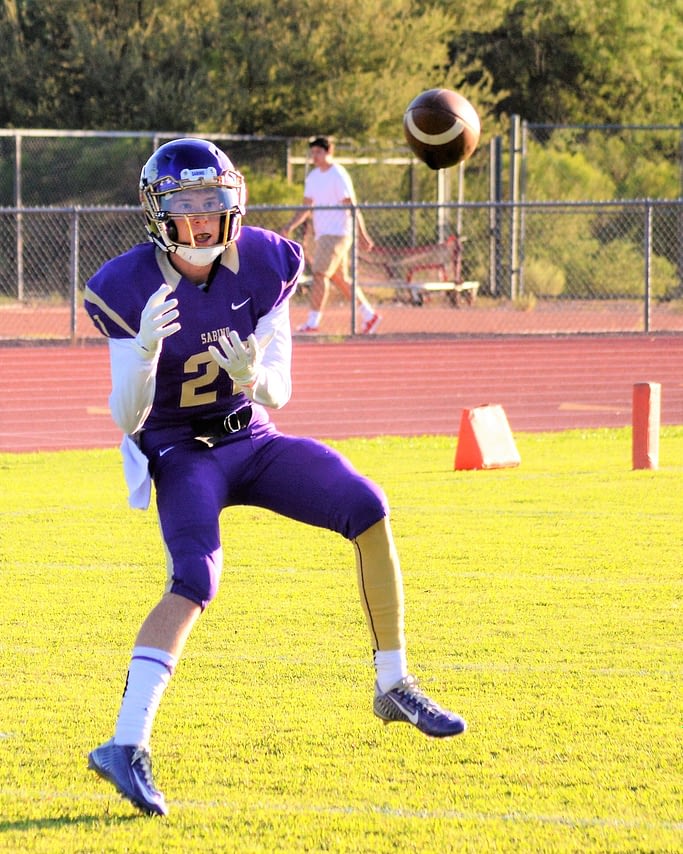 Sabino standout wide receiver Andrew Carlsen announced his commitment to play for Arizona Western on Thursday. Carlsen collected 978 yards and 13 touchdowns in his senior season, helping the Sabercats to a 12-2 record and a runner-up finish. Carlsen also had three interceptions from the DB position.

“First off, I would like to thank my family, friends and teammates for everything they have helped me accomplish and all the schools that have given me an opportunity,” Carlsen wrote.

“I will be committing to nationally ranked Arizona Western College to play two years with this great school and continue my dream of playing at the Division I level. I am confident in my ability and in their production of next-level players.”