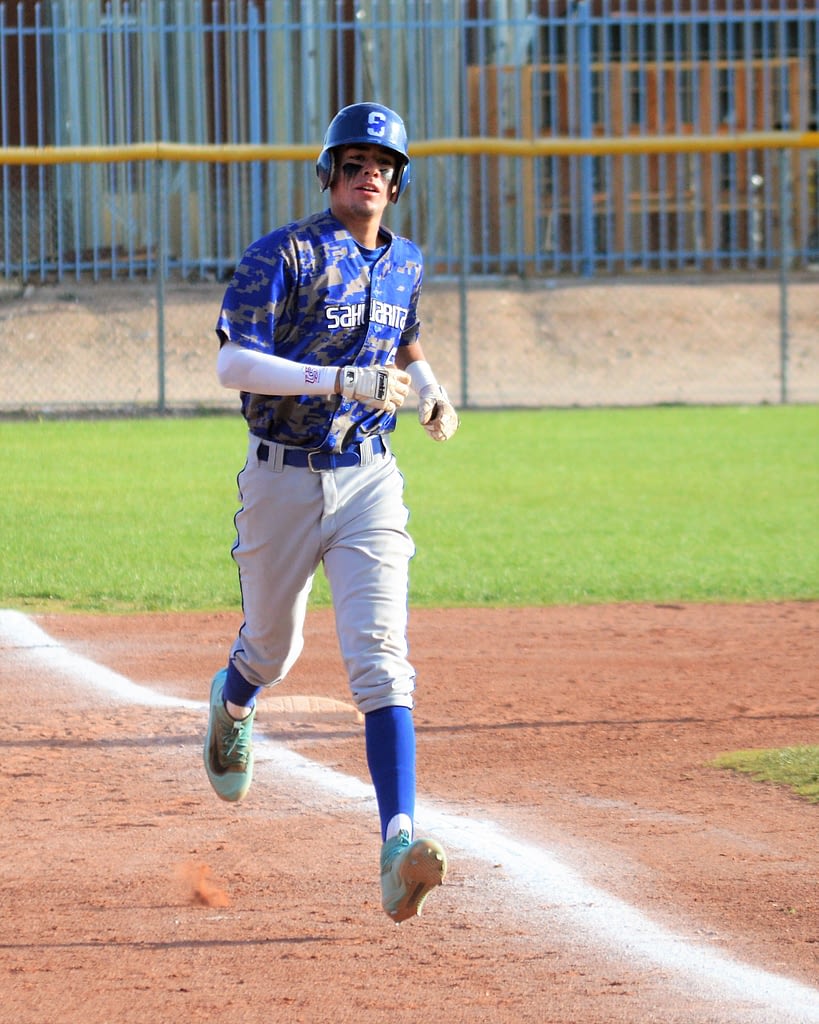 Ian Mejia had been through 87 at bats in his high school career without a home run. Only a junior, the University of Arizona commit finally put one over the fence to help Sahuarita defeat Catalina 15-1 on Monday. Even better, it was a grand slam.

“It felt so good I knew it had a chance,” Mejia said. “It just felt good off the bat.”

Alex Phillips got the start for Catalina (Andy Morales/AllSportsTucson.com)