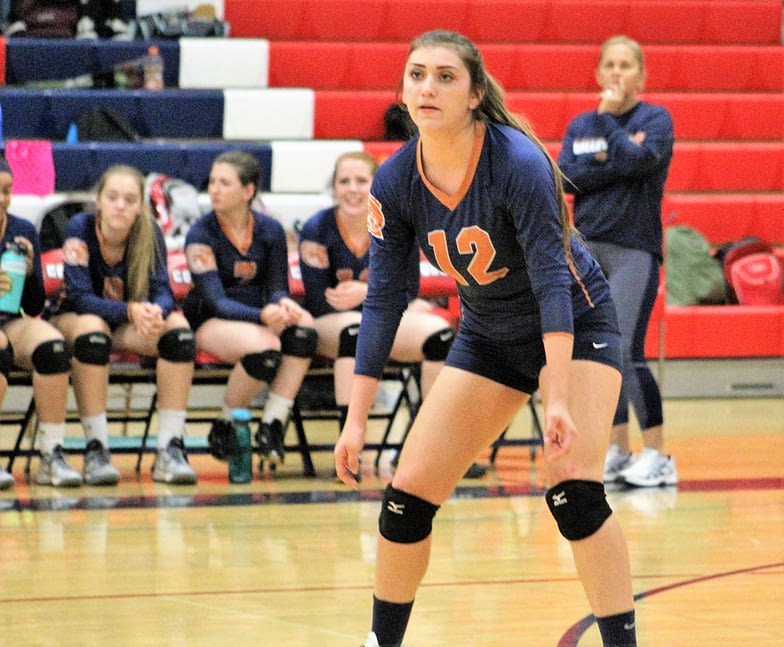 Cienega outside hitter Morgan Wright announced her commitment to play for the University of Texas at Tyler. Wright accumulated 246 kills and 300 digs for the season, was a Third-Team, All-Southern Arizona selection and she helped lead the Bobcats to the 5A playoffs.

“We are very proud of our daughter,” her parents Jerry and Shannen Wright said.

“Being able to play in college is the result of many years of hard work. Morgan has a lot of determination and discipline. She has persevered through some difficult times. These qualities will serve her well in the future. We are very excited to see her enter this next chapter of life.”