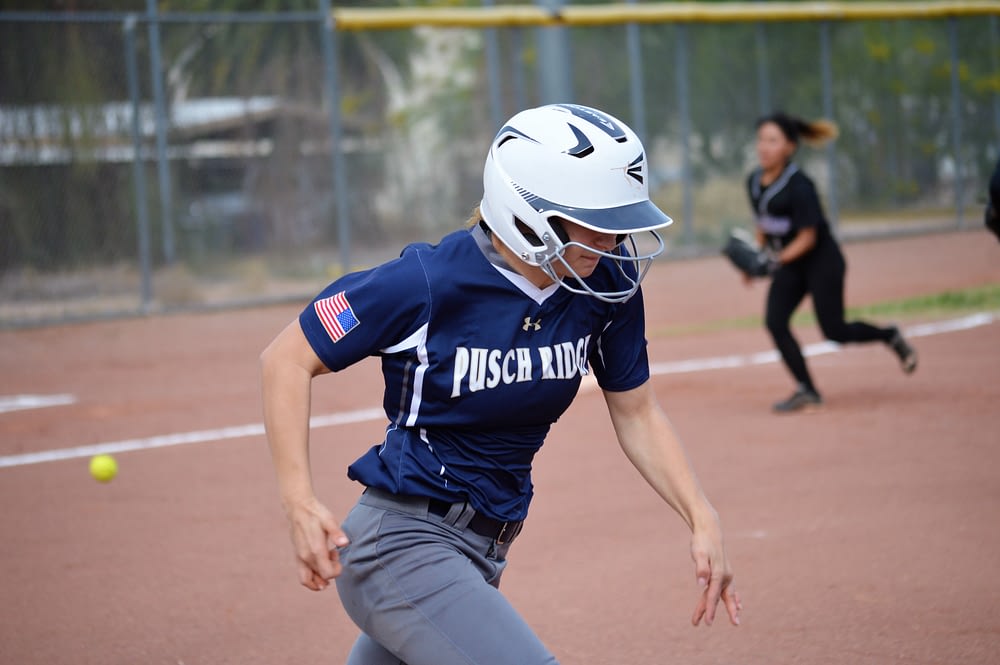 Pusch Ridge had little difficulty beating Catalina 21-0 on Thursday night but the Lions still have a difficult road ahead before the 3A playoffs begin. Ranked No. 14 coming into the game against the Trojans, Pusch Ridge (6-2 in the South Region) is battling to preserve a home game in the play-in bracket but the Lions will have to finish in the top 16 to do so.