Levi Escobar is prepared to face his future in the ring on Thursday night at Casino Del Sol.

Either he’ll be in his last amateur mixed martial fight or wait for another one to go pro.

What we do know about Escobar, a Tucson High graduate, is that he’s one of “the up-and-comers in the sport” and a fighter who “can bring a lot of attention to any organization.” 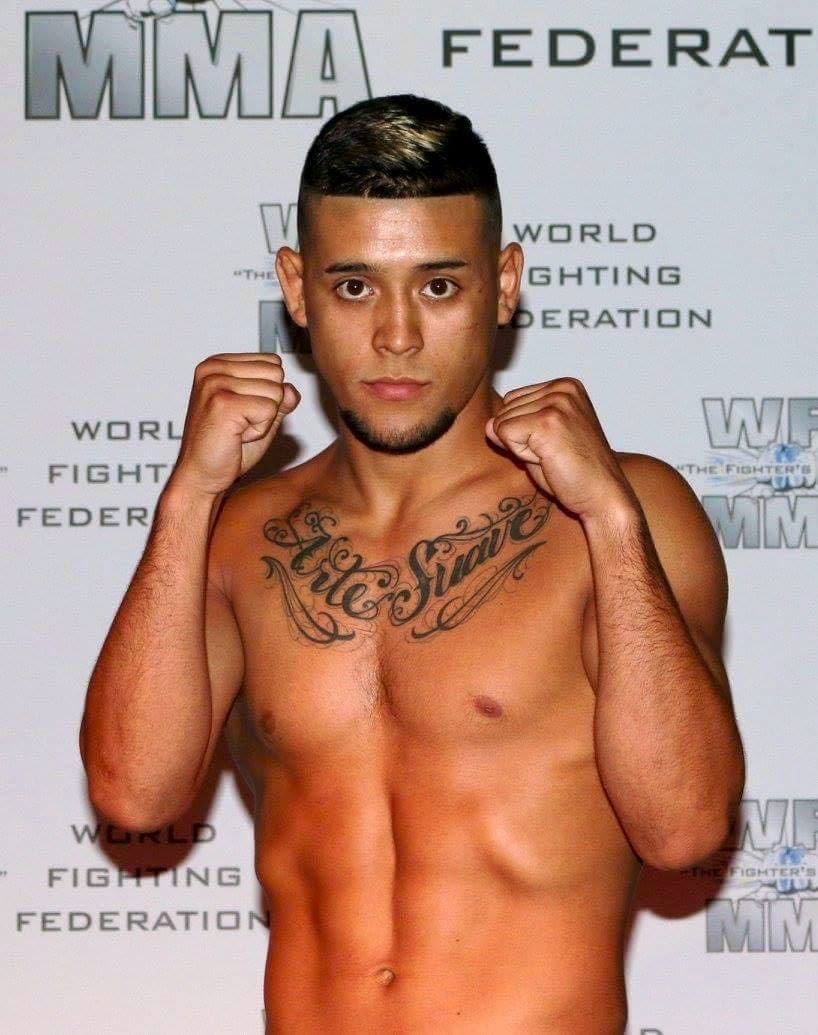 He’ll attempt to do just that when Combate America plays host to a large card of fights at AVA at Del Sol.

“This will be one of the best cards Tucson has ever seen,” said co-promoter Thom Ortiz said.

The card is featuring a mix of local talent and more high-profile names with the highlight being the Roman Salazar-Ricky Palacios being shown live on ESPN Latin America and then again on Friday on TV Azteca in Mexico.

For Escobar, who trains out of the DeBrazil Jiu-Jitsu Academy under his father Martin Escobar, it’s another chance to get better and improve his record (4-2). He fights in the lightweight category (155 pounds).

“I think I’m ready to hit the next level,” he said, of possibly turning pro soon. “It’s all up to me. It all depends on how I perform.”

In his losses, he said he’s learned a lot from them, making mistakes in the fight “where I got caught.”

The key, he says, that he’s learned and he has time to get better, being that he’s just 21 years old and most of the professionals are older.

Even though he’s just 21 years old, he’s been in the sport of Jiu-Jitsu for nearly a decade, “growing up watching people in it my whole life,” he said. “I’ve watched people in the MMA and they’ve inspired me to do this.”

How does it feel to get hit?

“It feels good,” he said. “It does wake you up. It’s something you definitely to watch for. I’m not afraid to get hit. I can give it right back.”

And the thrill of victory?

“There’s nothing like it,” he said. “It’s a battle and the victory makes all the hard work worth it. It’s the lifestyle I live for.”

The card is being promoted through Combate America and Ortiz’s Arizona-based World Fighting Federation (WWF), a mainstay at Casino Del Sol.

The duo-promotion is a perfect marriage of ideas given the Southwest. Combat Americas is the world’s first U.S.-Hispanic MMA franchise. World Fighting Federation, “The Fighters’ League,” pits some of the Southwest’s most promising MMA athletes against one another.