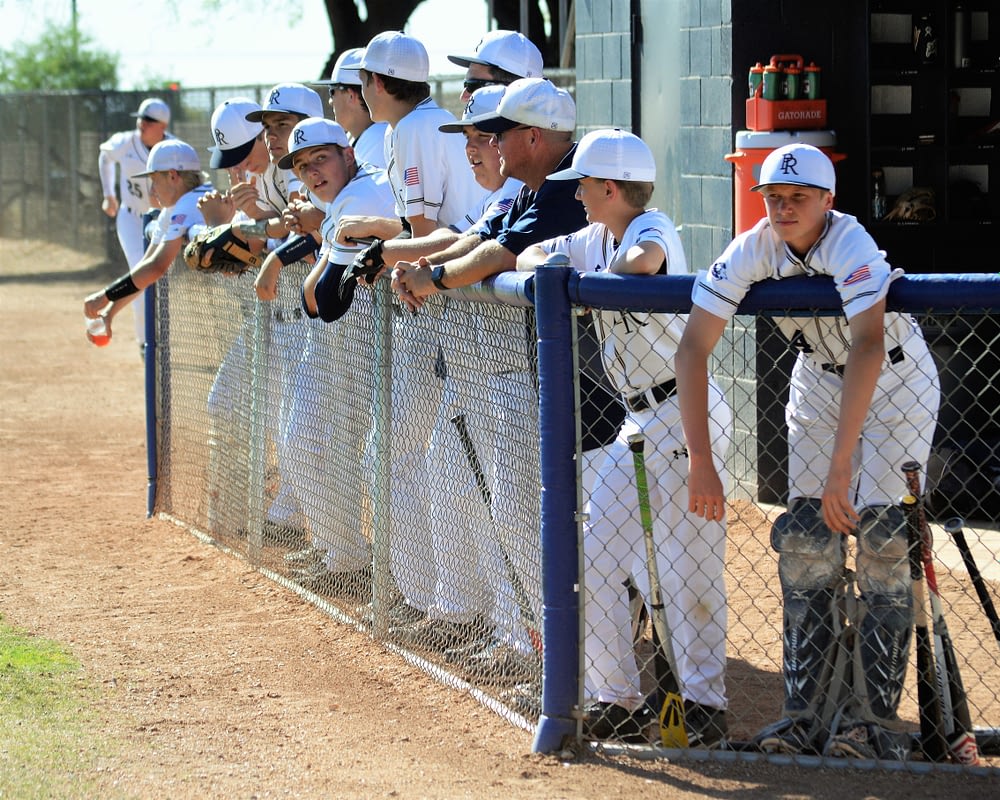 Pusch Ridge is one of several teams fighting to keep playing (Andy Morales/AllSportsTucson.com)

The regular season is drawing to an end but there’s life on the horizon for teams hoping to play one more day and, if that day turns into a few more, then all the better. In the 3A conference, that new life comes in the form of the Play-In Tournament scheduled for Wednesday, Apr. 26.

Pusch Ridge started the day ranked No. 21 according to the AIA/MaxPreps seeding formula. Too far removed from the two automatic bids from each region, the Lions are hoping they will be in a dugout next Wednesday and the team took another step in that direction with an 11-3 win over Santa Rita on Friday night…