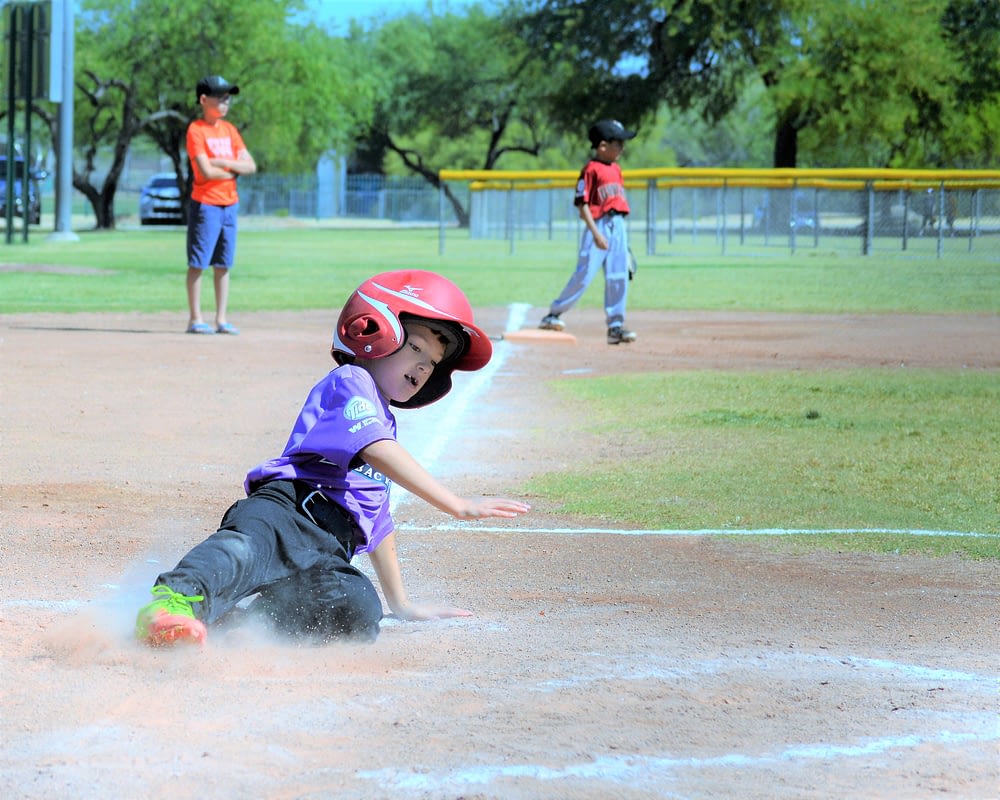 Plenty of fun was had this morning at Kriegh park (Andy Morales/AllSportsTucson.com)

Little League season is underway and AllSportsTucson.com took in a coach pitch (Single A) game at Kriegh Park, home of the CDO Little League organization.

The CDO Mid-Season Classic will take place from Apr. 24 to May 6 with the tournaments held between May 15-31. All-Star rosters will be posted on June 5.