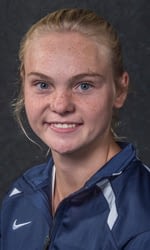 According to USA Diving, the High Performance Squad is made up of the divers who most exhibit the potential, skill and determination to become 2020 Olympic Team members. The Tier One squad includes nine members of the 2016 U.S. Olympic Team.