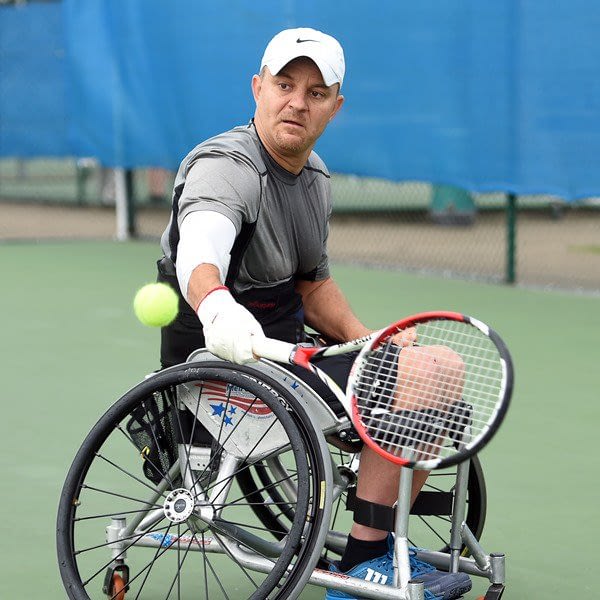 The nation’s top wheelchair tennis players will compete against participants from around the globe, May 1-7, at the Baia di Conte and Alghero Tennis Club in Sardinia.

A two-time Paralympian, Barten will lead the U.S. Quad team as it looks to improve on its fifth-place finish from last year. The World Team Cup is the International Tennis Federation’s (ITF) flagship wheelchair tennis event, often referred to as the Davis Cup and Fed Cup of wheelchair tennis.

Barten has been coaching at Arizona since 2007 and has been playing for the team for 18 years.