HIT THE PLAY BUTTON TO LISTEN TO THE INTERVIEW WITH RICH ALDAY:

Rich Alday is coming full circle on his head baseball coaching career, accepting today the position he held with Pima Community College 28 to 43 years ago.

He started the baseball program in 1974 and served as the head coach there until 1989, when he left to coach New Mexico for 18 seasons. 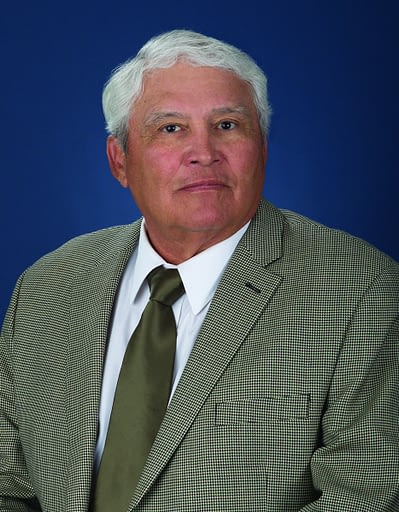 Rich Alday is returning to Pima Community College to coach its baseball team 28 years after leaving there.

“It took me all this time to maybe come back and win four more games to win my 500th game here at Pima,” Alday told me tonight (listen to the interview above). “It’s exciting. I’m really looking forward to it.

“Some of the players that I had 20 years ago have been texting me and telling me, ‘Good job and good luck.’ They’re very excited about it.”

The audio interview also includes Alday, 68, commenting about overcoming the age gap between himself and his players at Pima, how the game has evolved since his early days with the Aztecs, and the support he gets from his wife Norma.

He became New Mexico’s most victorious coach, compiling 515 wins. He has a total of 1,011 wins in his collegiate career.

Alday also was Ironwood Ridge High School’s softball coach the last four seasons. He coached that team to state championships in 2014 and 2016. His record there was 107-33.

Alday also coached the Olympic U.S. National baseball team in 1988, where it won the tournament as an exhibition sport. He took them back in 1996 when they won a bronze medal.

Alday has been a fixture in Tucson sports since he was an all-state quarterback at Tucson High School in 1965.

He replaces Jason Hisey, who spent seven seasons with Pima before resigning on Tuesday.