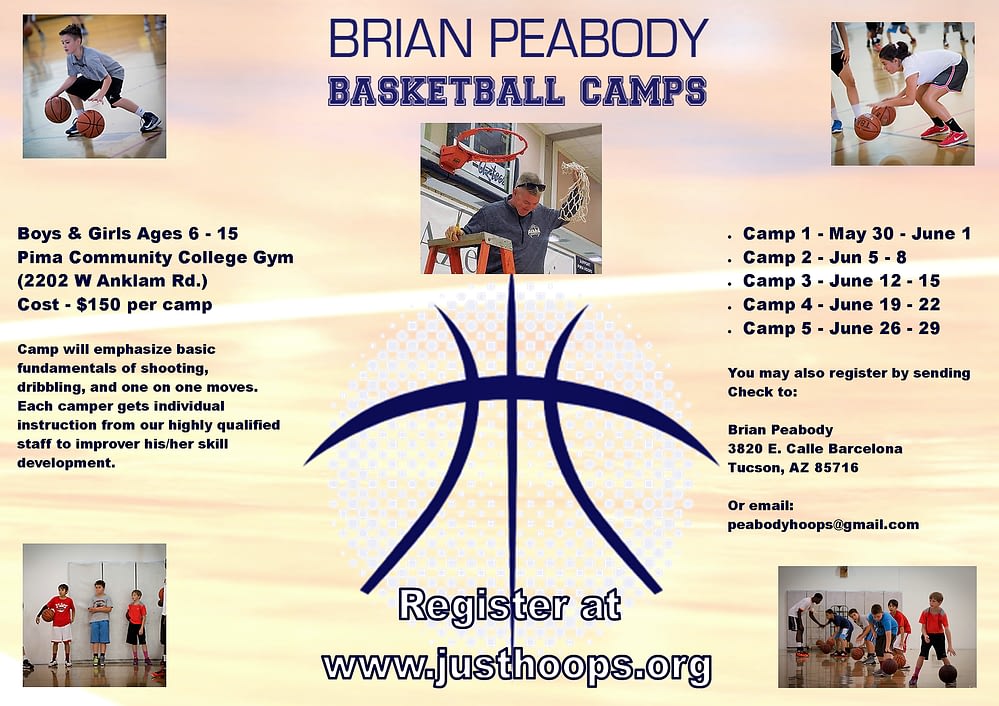 “Last season will help moving forward. People are now calling us to attend Pima. I’m happy for my starters because they all received full rides to a 4-year school. We really don’t have an off season. The type of kids we’re recruiting want to get better so they are in the gym year-round working on their skills. It’s what I would encourage the younger kids to do if they want to pursue dreams of playing college basketball. That’s what my camps will focus on, getting better fundamentally.”

“Well last years’ experience was one of the greatest experiences I’ve ever had playing the game. It was a completely different from what I had been used to in high school and club, but it was great because I feel like I was learning and getting better the whole time, even if I wasn’t playing that much. To be a part of a winning team was a great feeling because we all know how hard we work for each other actually paid off. As far as the offseason goes it’s all about getting better. I’ve been working on my form a lot, skills can always get better and trying to stay in the weight room as much as I can.”