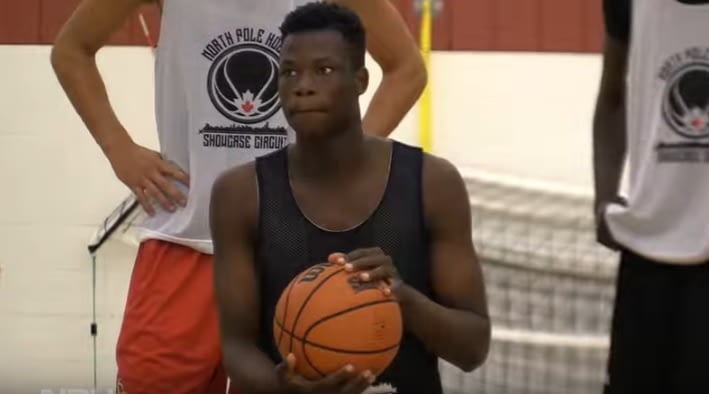 Sean Miller is having himself an offseason.

The good news kept flowing in the past 24 hours, as wing Rawle Alkins announced Sunday his withdrawal from the NBA Draft to return for his sophomore season, and then five-star wing Emmanuel Akot announced Monday he was reclassifying from the 2018 class to the 2017 class and will enroll for next season.

So, let’s review what’s happened since Arizona lost to Xavier in the Sweet 16:

–Arizona lost freshman wing Kobi Simmons (not really a surprise and not a huge loss, given his lack of playing time down the stretch and considering what else happened since his announcement).

–Allonzo Trier came back for his junior season, the centerpiece of the offseason transactions. He should be one of the highest-scoring guards in the country next season.

–Recruiting is still going great, with the addition of power forward Shareef O’Neal and the commitment of Duke transfer big man Chase Jeter.

–Dusan Ristic is back at center, while backup Chance Comanche turned pro after his sophomore season. That’s fine.

All that isn’t perfect, but that’s about as good as you could draw it up for Miller and the Wildcats, who will be at or near the top of the preseason polls. The Cats will a deep, versatile roster with a nice blend of youth and experience.

Miller said all the roster maneuvering should be over. Arizona has 13 scholarship players, including forward Talbott Denny, who was granted a sixth season of eligibility from the NCAA after missing two years because of eligibility. Denny, a Salpointe Catholic graduate, arrived back in Tucson last summer as a grad transfer from Lipscomb, but he suffered a knee injury in offseason workouts.

“I credit our coaching staff,” Miller said of the wave of roster reconstruction in the past couple of months.

“It’s been a tireless, exhausting effort really from the time since we finished playing in this year’s NCAA Tournament until this moment here. It really wasn’t until today that our roster was complete. That period of time has maybe become really the most important.”