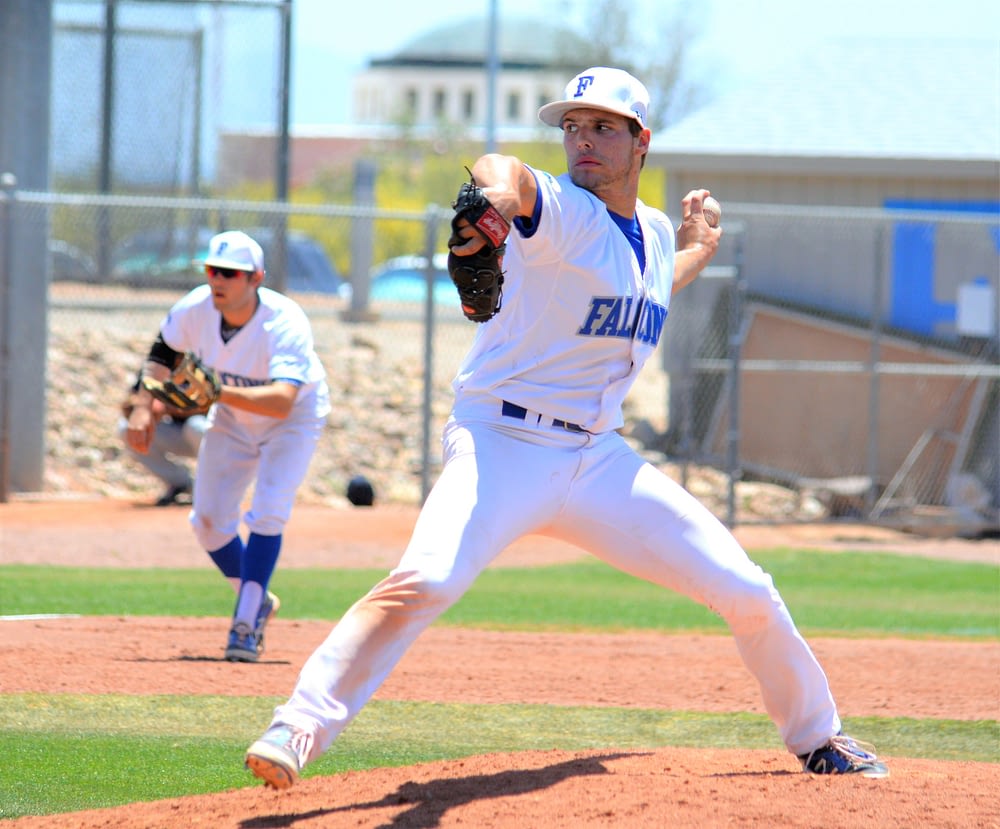 “Crazy last couple of hours! Thank you to the man above for such an amazing blessing and opportunity. I’d like to thank all of my family and friends that showed tremendous love and support! To my brothers at NMSU/ Pima, thank you to every single one of my teammates and coaches who believed in me and made me a better person! I couldn’t have done this without all of you. Special thanks to my amazing parents George Renteria and Barbara Renteria, my sister Aissa Bonillas and my brother George Renteria who have believed in my dream since little league. I am honored and proud to represent Nogales at the next level. Finally to all the young ball players out there, never give up, work hard and follow your dreams. You never know what the man above has planned!” Marcel Renteria

“This was a very hard year both physically and emotionally for Andre. Getting hurt, coming back from surgery, then not playing all year has made him more determined to reach this goal. We are so thankful to everyone who believed in him and so very proud of him.” Chach Jackson, mother.

“Matthew Duce, a junior from Sierra Vista, Arizona, hit .333 with nine home runs this year and his 55 RBI were the fourth most in the Missouri Valley Conference. Defensively, Duce starred at multiple positions including catcher, second base, and third base, while also seeing time at the plate as the Patriots’ designated hitter.

“I would love to thank the Minnesota Twins for making my dream come true today. Me and my family have been working for this my whole life!” Alex Robles

“Spraker polished off his four-year collegiate career with a remarkable season in 2017, helping the Hawks clinch a GLVC Championship and their first berth in the NCAA Division II World Series. He went 7-5 with a 2.44 ERA, striking out 80 in 88 2/3 innings. He made 15 appearances and 13 starts.

Spraker ranks second in QU history in innings pitched (281 1/3) and strikeouts (211). His 22 wins are tied for third all-time and his 3.20 career ERA is fourth in program history.” Quincy University Release

“Congratulations to our former Mustang Sati Santa Cruz on getting drafted by the Phillies!” Sahuarita Baseball.