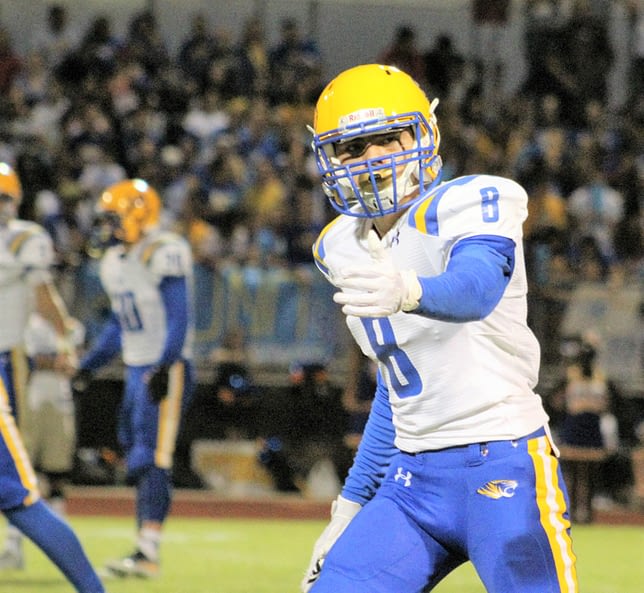 The time is now for players such as Marana junior Diego Miranda to take over and fill the void. (Andy Morales/AllSportsTucson.com)

38 of the top 50 receivers in Arizona were seniors last year. Even more, the top 11 receivers in Southern Arizona graduated which left the position wide open with a mostly unknown cast ready to take over.

These are the top returning receivers and tight ends from last season. It does not take into account any transfers, injuries or changes in position.