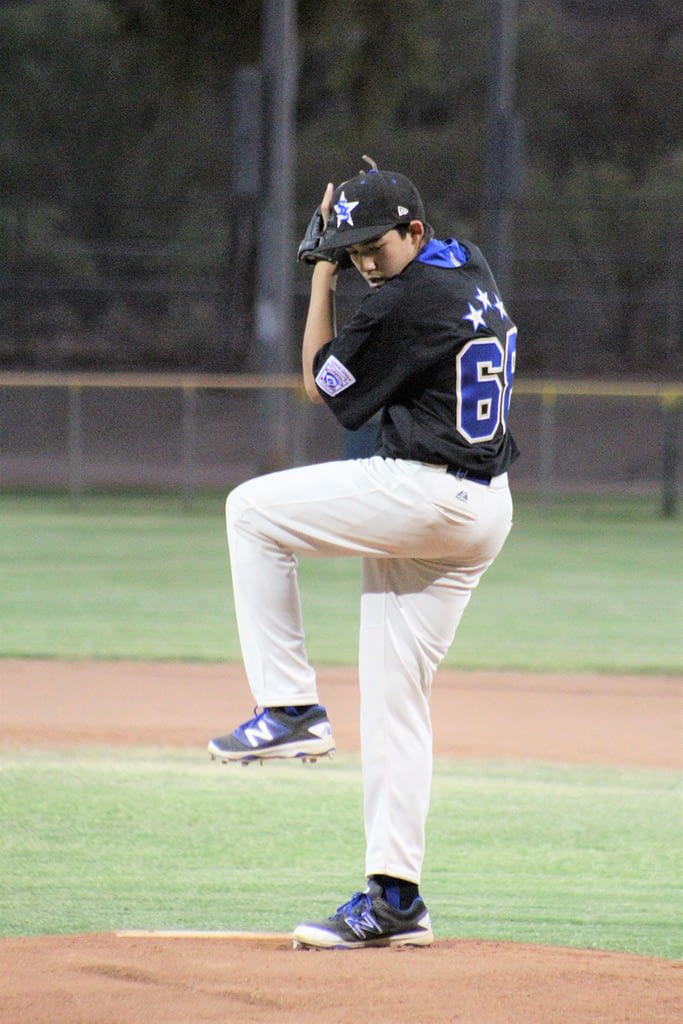 Sunnyside and Randolph will play for the Junior League championship (Andy Morales/AllSportsTucson.com)

In 8-10 Baseball action, Copper Hills will play Sunnyside for a shot at Rincon for the District 12 championship on Wednesday night. Rincon is 3-0.

Randolph will play Sunnyside for the Junior League championship at Manzanita Park at 5:30 p.m. Randolph is undefeated and beat Sunnyside 11-8 on Friday night.

In state tournament action, Sunnyside will play Blythe for the Junior Softball championship taking place at Mission Manor Park and Western will play Sunnyside for the 50/70 state championship held in Nogales. Sunnyside is undefeated in both tournaments so they will have to be beaten twice in the double-elimination format.