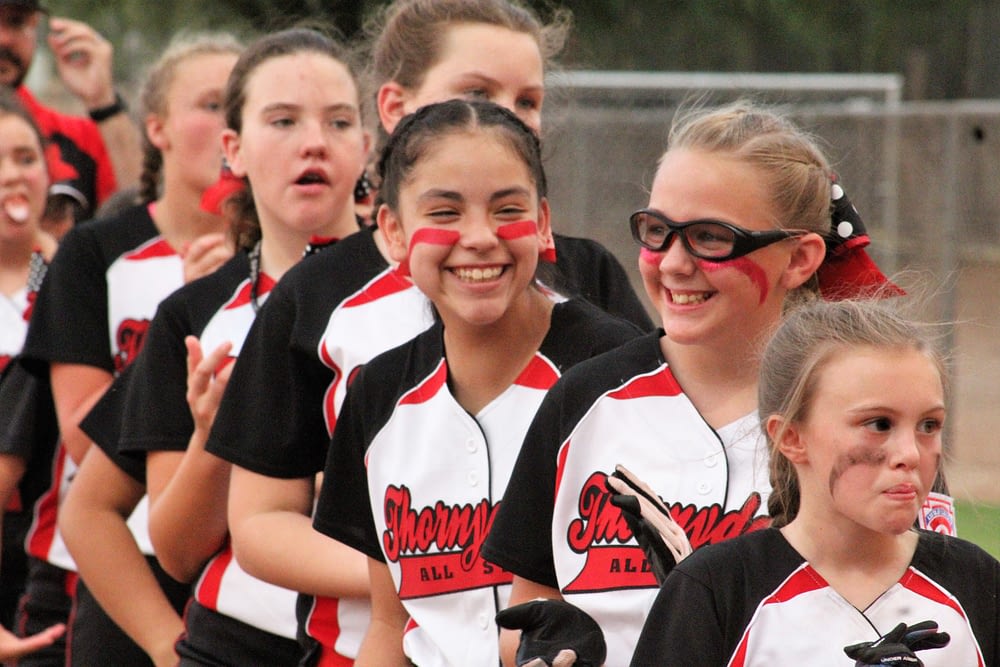 Thornydale lost to Gilbert in the 9-11 State Softball Tournament held at Arthur Pack to finish in fourth place.