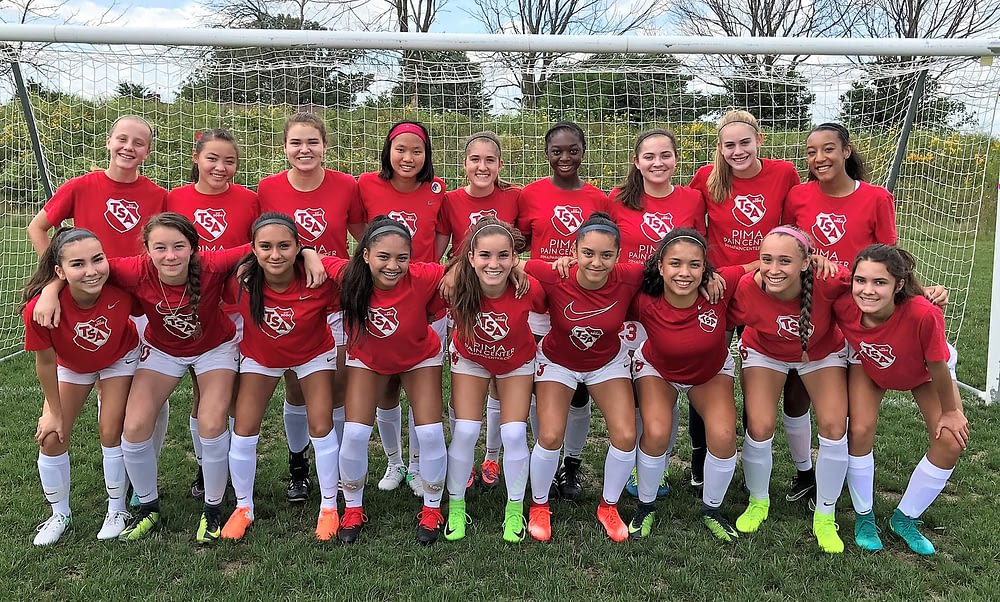 The TSA 01 GIRLS RED beat MSC Lakers Elite (Louisiana) 2-1 on Saturday to advance to the NPL Semifinal Round to be played on Sunday, July 16 in Westfield, Indiana.

The 16U team from Tucson needed to win their final match of pool play to advance due to a loss on Friday. TSA finished pool play with a 2-1 record, edging out four other teams for the at-large berth.

Salpointe standout Kalista Kakou scored twice in the final moments against Louisiana to clinch the semifinal appearance. Kakou was the Southern Arizona Player of the Year.

TSA qualified for the NPL Finals by winning the Arizona National Premier League (NPL) by finishing 5-0 and outscoring opponents 18-1.