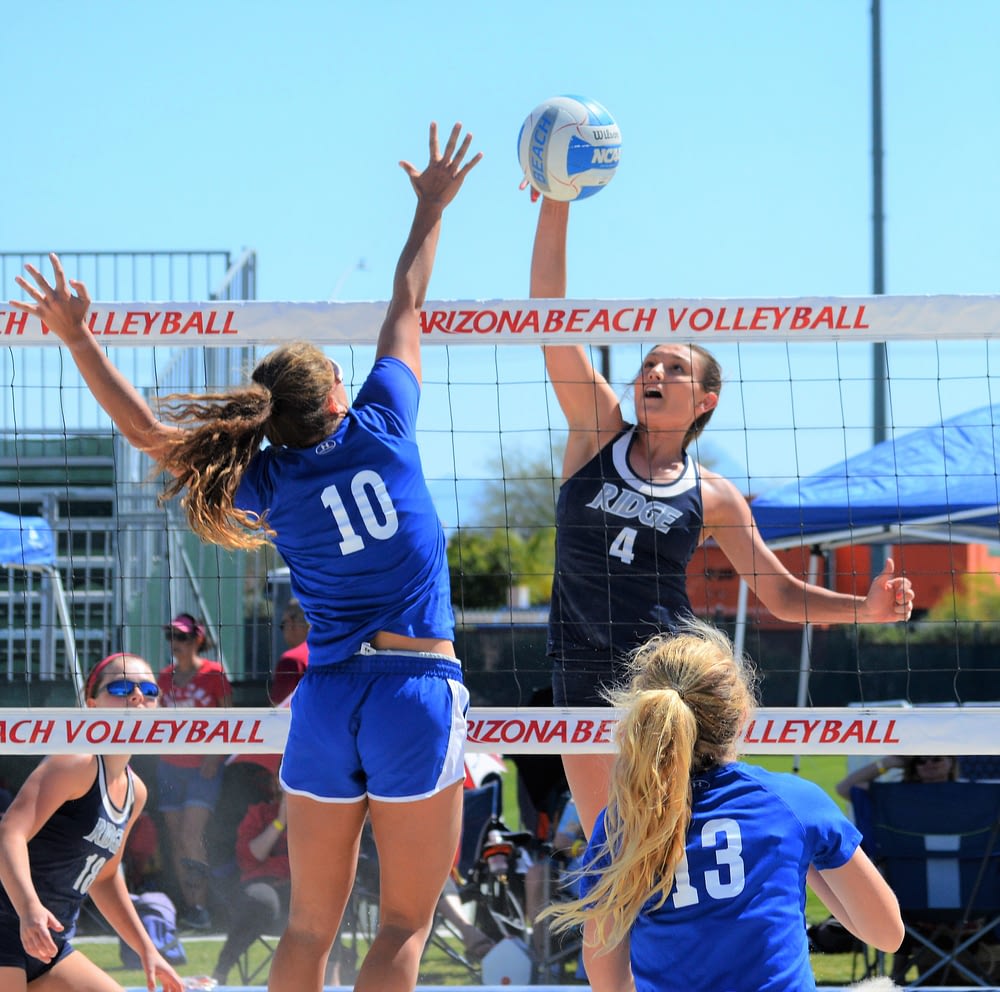 Jaclyn Inclán was part of the Ironwood Ridge beach volleyball team last year and is now a member of the University of Arizona Beach team. Both squads earned team academic recognitions. (Andy Morales/AllSportsTucson.com)

The American Volleyball Coaches Association (AVCA) announced its 2017-17 list of college and high school teams that qualified for the AVCA Team Academic Award on Monday, July 24.

The Ironwood Ridge girls indoor team has been recognized for 15 years in a row. The Nighthawk sand team was one of only two high school beach teams in the nation to earn recognition. Tempe Corona del Sol also earned indoor and sand recognitions.