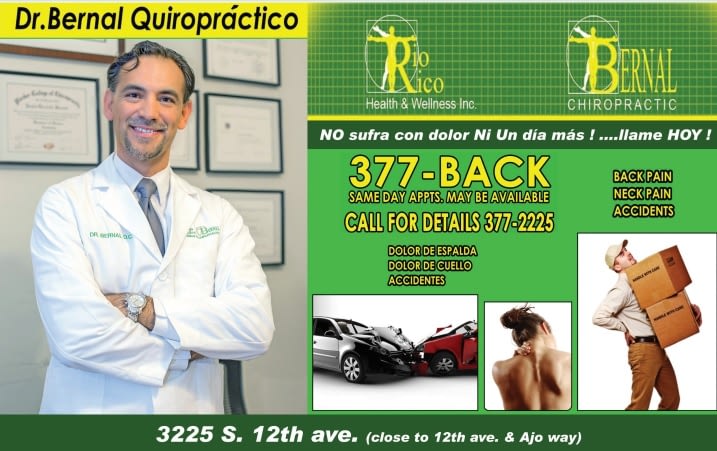 Arizona’s season opener against NAU at Arizona Stadium on Sept. 2 is four days away. To go along with the countdown to kickoff, this site will publish the Top 50 games in Wildcat football history.

WHY IT MADE THE LIST: Arizona capped a season with a more impressive record (12-1) following a victory against Nebraska in the 1998 Holiday Bowl. But the 1993 team — with the Desert Swarm playing at its maximum performance — not only won a major bowl on New Year’s Day for the first time, they routed big, bad Miami in the process.

Arizona’s triumph in the Fiesta Bowl was not a surprise given the Cats’ near-upset (an 8-7 loss) of the top-ranked Hurricanes the previous season in Miami. The way the Wildcats (who finished ranked No. 9 with a 10-2 record) handled the mighty “U”, as Miami is called, was unexpected factoring the national stature and bowl history of both programs.

The Wildcats — who never finished a season in the Top 10 — humbled the Hurricanes, who previously won four national championships. Arizona had only one bowl victory in its history, a 1986 triumph over North Carolina in the Aloha Bowl.

“They just kicked the living heck out of us,” Miami coach Dennis Erickson was quoted as saying by the Miami Herald. “We never could get anything going.”

While the Wildcats achieved their most successful season at that time with a 10-2 record, the Hurricanes (9-3) completed their worst season since an 8-5 record under Jimmy Johnson in 1984. Miami was shut out for the first time since 1979 (snapping a streak of 168 games with a score). The Hurricanes, who finished with a No. 15 ranking, was ranked outside the top 10 for the first time since 1985.

The Desert Swarm, Arizona’s famed defense, sacked Frank Costa and Ryan Collins four times for 41 yards of lost yardage. The defense played to form — it was ranked No. 1 against the run and second overall entering the game — while Miami’s offense that averaged more than 30 points a game did not answer the call.

As good as the defense played, limiting Miami to 182 yards in total offense, the Wildcats’ offense was similarly impressive.

Arizona Daily Star clipping of Arizona’s 29-0 win over Miami in the 1994 FIesta Bowl.

Junior tailback Chuck Levy, the Fiesta Bowl Offensive MVP, rushed for 142 yards and one touchdown, scoring once from 68 yards out on a breakaway run out-sprinting Miami’s secondary. Troy Dickey, a senior receiver, caught touchdown passes of 13 and 14 yards from sophomore quarterback Dan White, in his first season with the Cats after transferring from Penn State.

In a sign of what was to come, Arizona took the opening kickoff and drove 75 yards on eight plays against the best defense in the Big East Conference. White capped the drive with a 13-yard touchdown pass to Dickey.

Steve McLaughlin, a junior kicker whose 51-yard attempt missed wide right in the 1992 loss at Miami, added field goals of 39, 31 and 21 yards.

“We’re thrilled with the victory, but we’re not surprised,” Arizona coach Dick Tomey was quoted as saying by the Associated Press. “Every time we played this year we expected to win. This was just our day and I don’t think we were going to be denied.”

Arizona’s defense embodied that characteristic for most of the season. The Wildcats lost to only UCLA and Cal that season and was ranked as high as No. 7 in the country, largely because of the Desert Swarm. The defense — led by All-American nose guard Rob Waldrop and defensive end Tedy Bruschi — was responsible for three interceptions and a fumble by Miami.

The Hurricanes crossed midfield four times, never getting closer than the Arizona 40. After two Collins interceptions, Erickson replaced him with Costa. The change in quarterbacks seemed to unsettle Miami, especially against the Desert Swarm. Waldrop, Bruschi (the Fiesta Bowl Defensive MVP), defensive tackle Jimmie Hopkins (two sacks), and linebackers Sean Harris and Brant Boyer were too much.

“They took us lightly last year,” Arizona defensive back Brandon Sanders told the AP. “I don’t think they really believed in the Swarm.”

Miami rushed for only 35 yards on 22 carries. Arizona dominated the time-of-possession in the game: 37:20 for the Wildcats compared to only 22:40 for the Hurricanes.