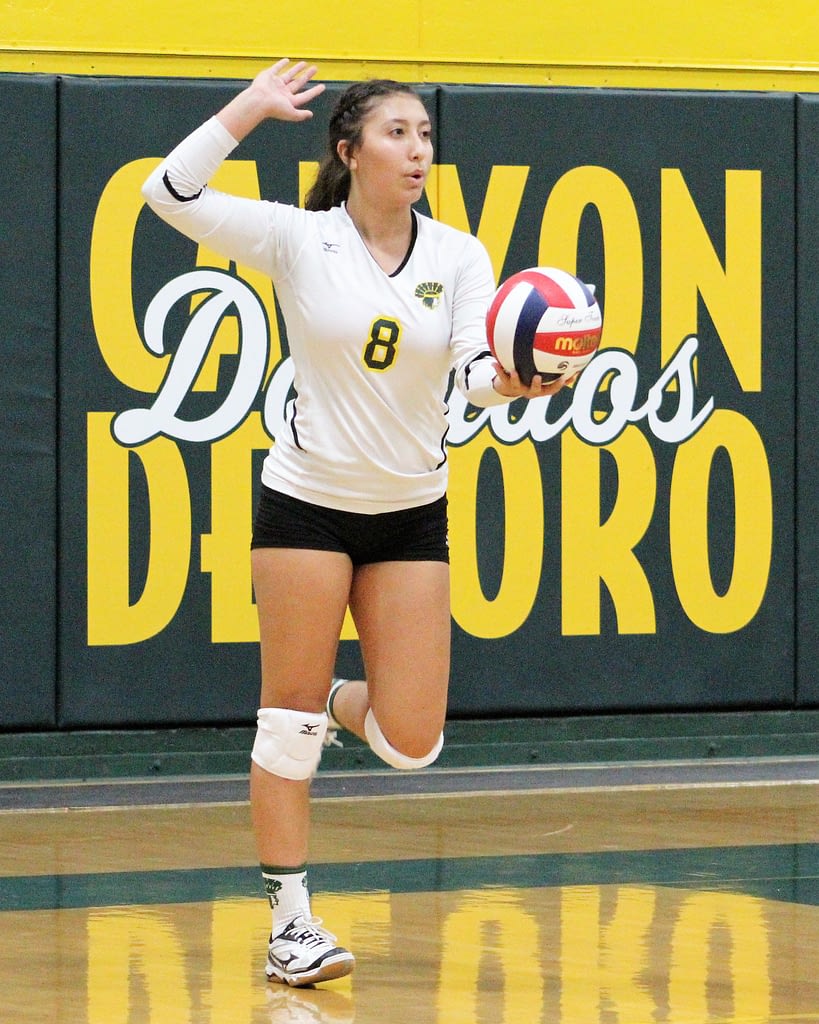 Ironwood Ridge head coach Bill Lang coached Ironwood Ridge to a 3-0 win over Tucson on Wednesday night. It was win was number 637 in his combined career between boys and girls but it was also match number 972 in his coaching career.

Sandy Novak retired last year from Sahuaro and she holds the all-time win total of 673. Lang should break that mark next fall.