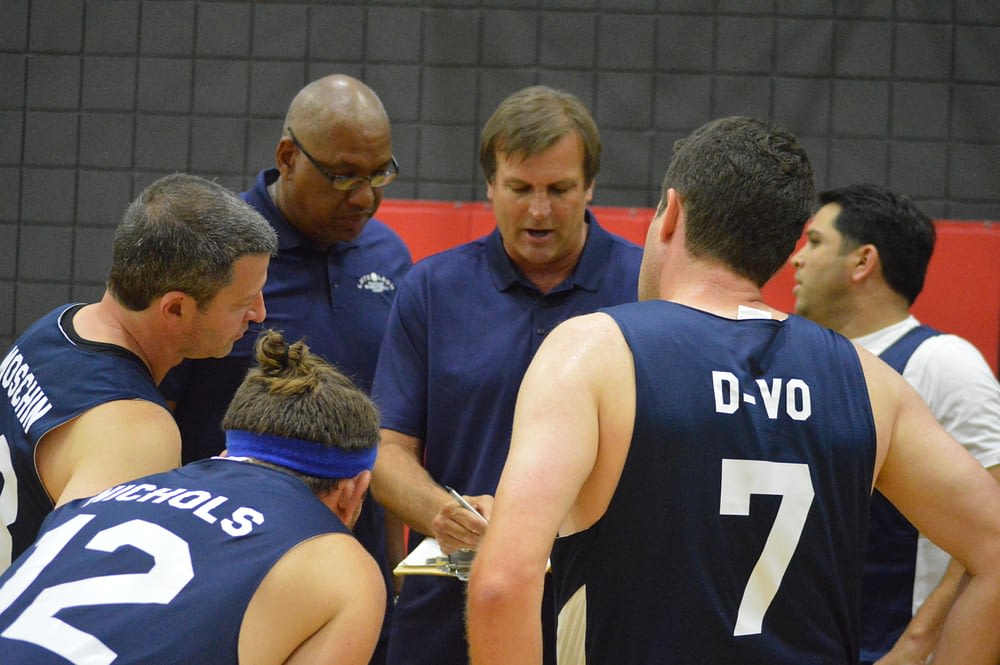 Andy Morales was recognized by the AIA as the state’s top high school reporter in 2014 and he was awarded the Ray McNally Award in 2017 and he has been a youth, high school and college coach for over 30 years. His own children have won multiple state high school championships and were named to all-state teams. Competing in hockey, basketball, baseball and track & field in high school, his unique perspective can only be found here and on AZPreps365.com. Andy was named a Local Hero by the Tucson Weekly for 2016. Contact Andy Morales at AMoralesMyTucson@yahoo.com