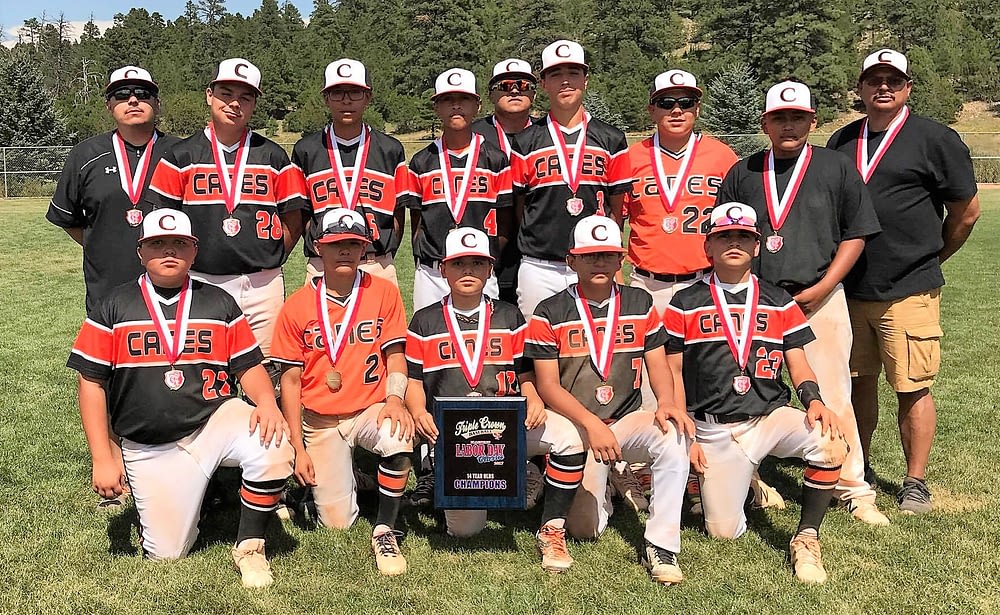 The 14U Tucson Hurricanes went 6-0 to win the Triple Crown Sports Labor Tournament held in Flagstaff.