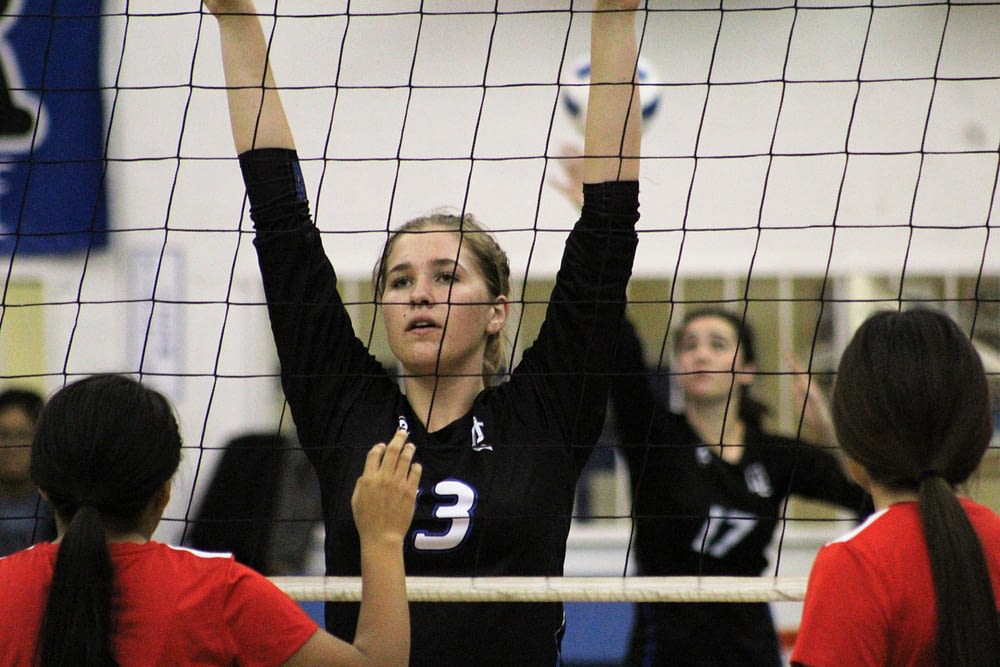 No. 23 Miami is now 7-2 in region play but the Vandals need not worry about being on the playoff bubble, by the rules of the 2A Conference, the Vandals are in the play-in tournament scheduled to begin on Thursday, Oct. 26. because they finished in second place in the region…