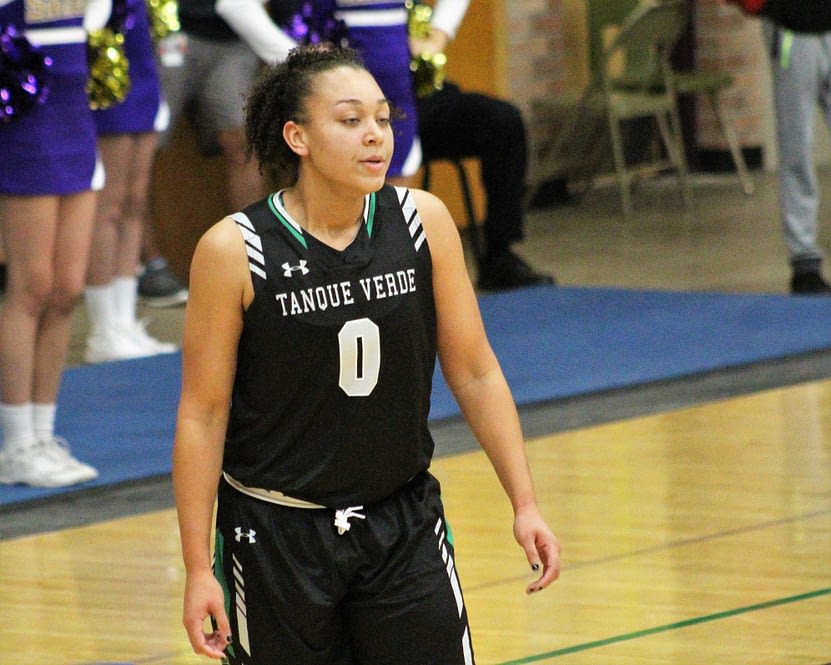 Nikya Orange made her debut for Tanque Verde (Andy Morales/AllSportsTucson.com)

The playoff system for the 3A Conference is pretty simple: The top three teams from each of the six regions will earn an automatic state berth and those 18 teams will join six at-large teams to fill out the 24-team bracket. Simple, but that means teams should already be in playoff mode because that’s what region play is all about.