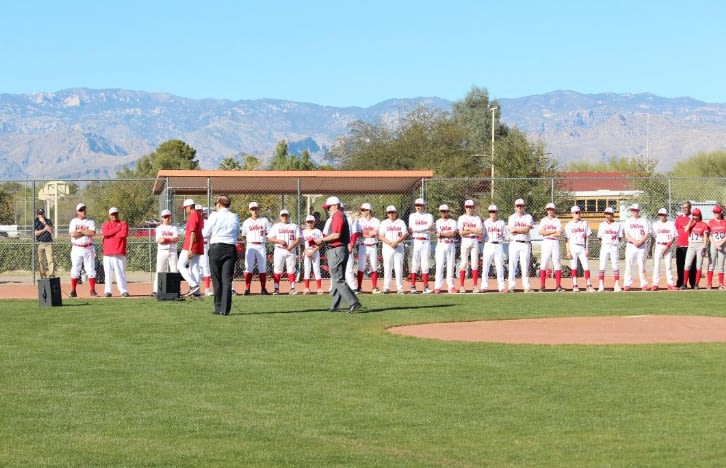 “We held our opening day ceremony and blessing of our new field yesterday,” said St. Augustine head coach Dan Ramirez. “After 14 seasons of playing games at various locations we now have a baseball field on our campus.”

The Wolves will host Tanque Verde on Thursday, Match 1.