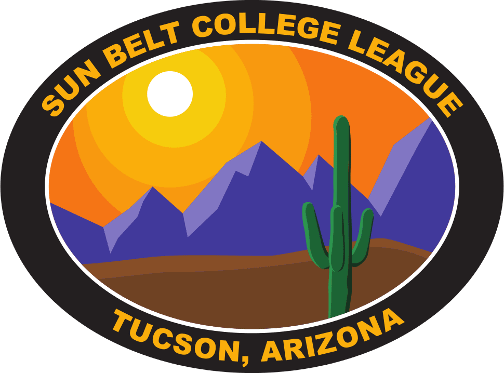 The Sun Belt Collegiate Summer League announced the rosters for the Sun Belt All-Star game to be played on Wednesday, July 4 at Kino Veterans Memorial Stadium. The gates will open at 5 p.m. and the game is slated to start at 6:30 p.m. with fireworks following.

Festivities leading up to the game will include live music by Rhythm Edition, giveaways, activities for kids, games and more. Once again, there will be a fireworks display following the 7-inning game.