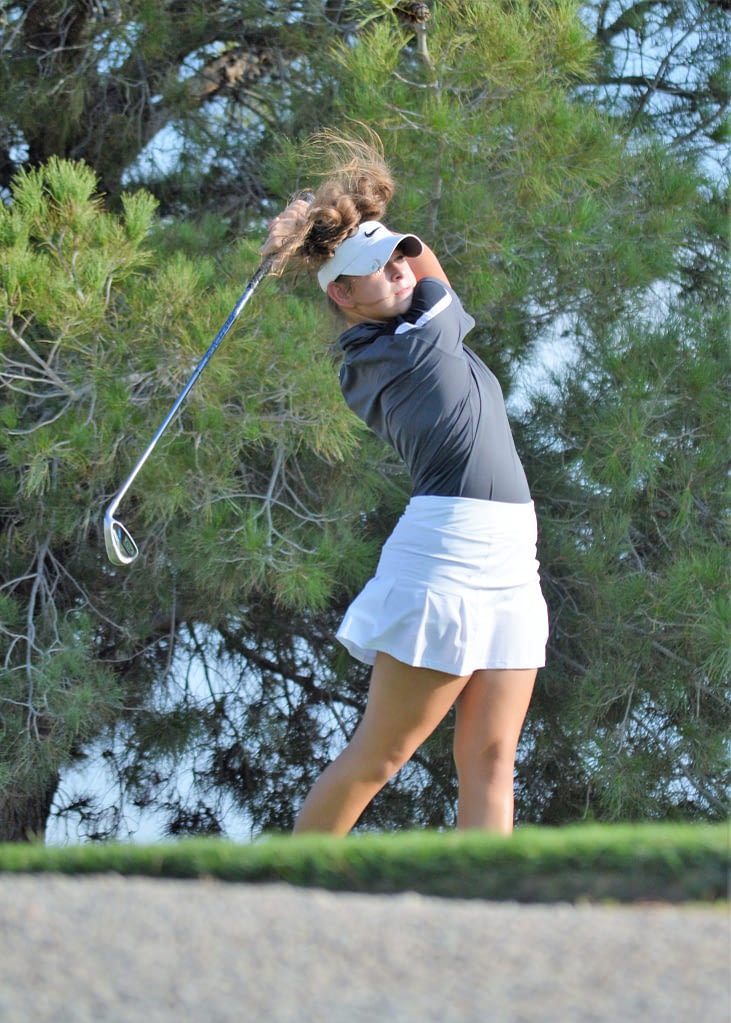 Sometime around 3 p.m. on Monday, Aug. 13 the 2018-19 high school sports year began. That’s when half a dozen golf teams from around the state stepped up to the first tee to begin a nine-month journey that will continue until Tuesday, May 13, the last day of baseball and softball championships…