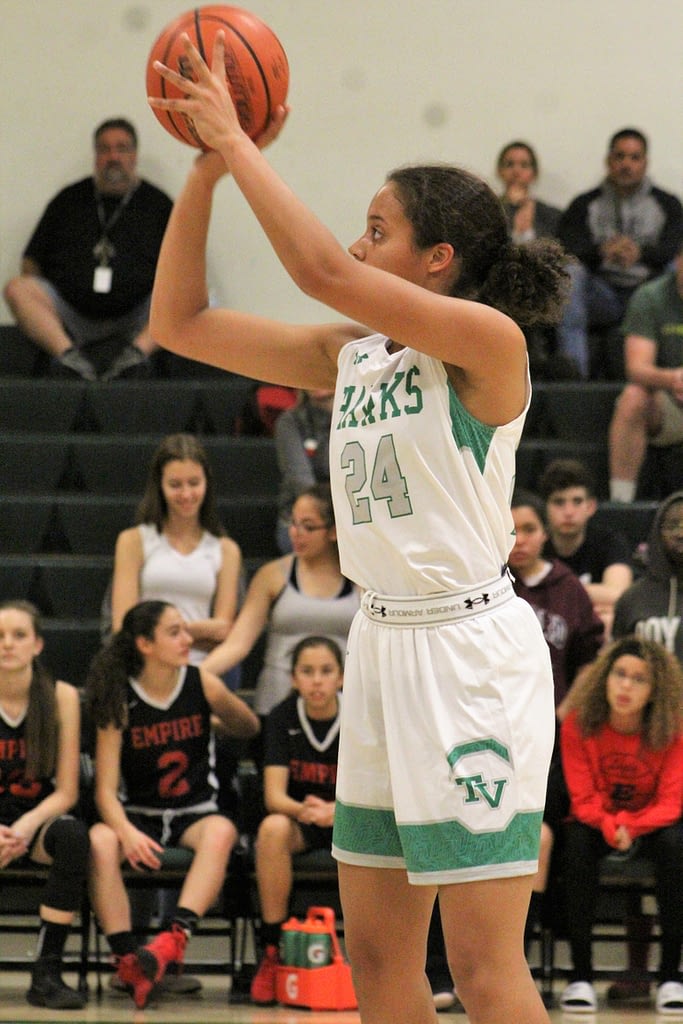 Cal and Arizona were on hand to watch Kiya Dorroh as a freshman last year. (Andy Morales/AllSportsTucson.com)