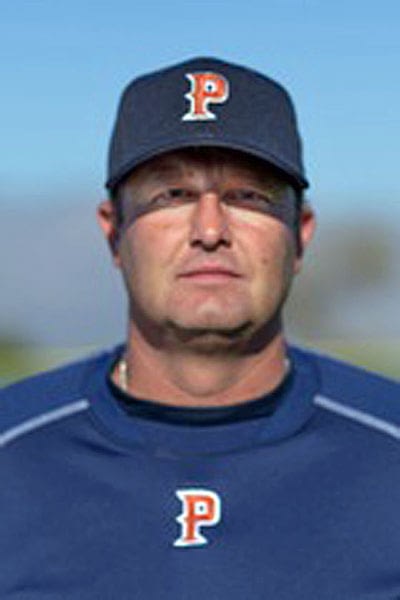 Mark Morris was selected to replace legendary Badger player and coach Oscar Romero. It’s a daunting task for sure, but Morris feels up to the challenge.

“I am humbled by the opportunity to replace Coach Romero and all the legendary coaches that preceded him,” Morris said. “This is the premier job in high school baseball and I can’t wait to get started as we will continue to build on the legacy and tradition of Tucson High baseball while in search of our 30th State Championship. Go Big Red!”

Morris was an assistant coach at Cholla and Ironwood Ridge before moving over to Tucson as an assistant from 2008 to 2013, with the last two years of his tenure with the Badgers serving as an associate head coach alongside Romero. Morris moved over to assist at Pima under Jason Hisey and Rich Alday.

Morris played at Cholla under legendary Tucson High standout Mike Odum and at Central Arizona. His son, Mark Morris, was a soccer standout at Rincon/University and UMass where, in 2015, he netted the first hat trick for the program since 1992.