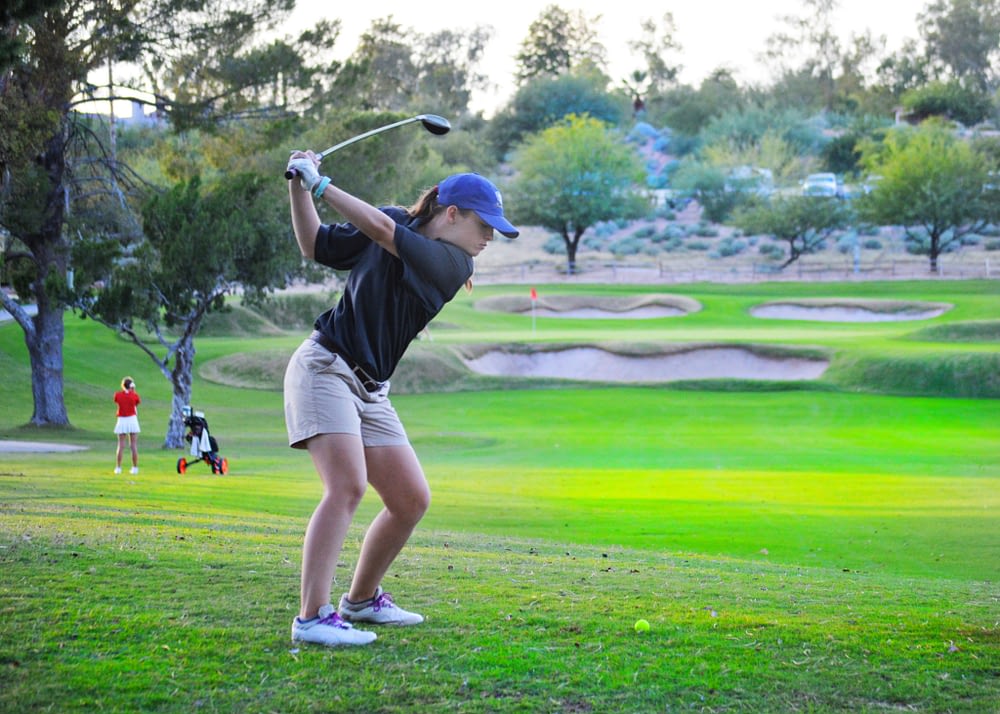 Ranked No. 12 in the state, Salpointe freshman Mackenzie McRee has a one-stroke lead over Catalina Foothills junior No. 5 Maya Benita after day one of the Division II state championships held at the Omni Tucson National on Monday…