The Pima Community College men’s basketball team (14-3, 7-2 in ACCAC) took over first place in the ACCAC Division II standings on Saturday after its 103-71 win at Chandler-Gilbert Community College (12-5, 6-3).

Former Salpointe standout Rob Wilson led the Aztecs with 22 points and 11 rebounds. He connected on 6 of 7 shots from 3-point range. Rashad Smith contributed 19 points (on 5-of-7 shooting from beyond the arc) with eight rebounds, eight assists and three steals. 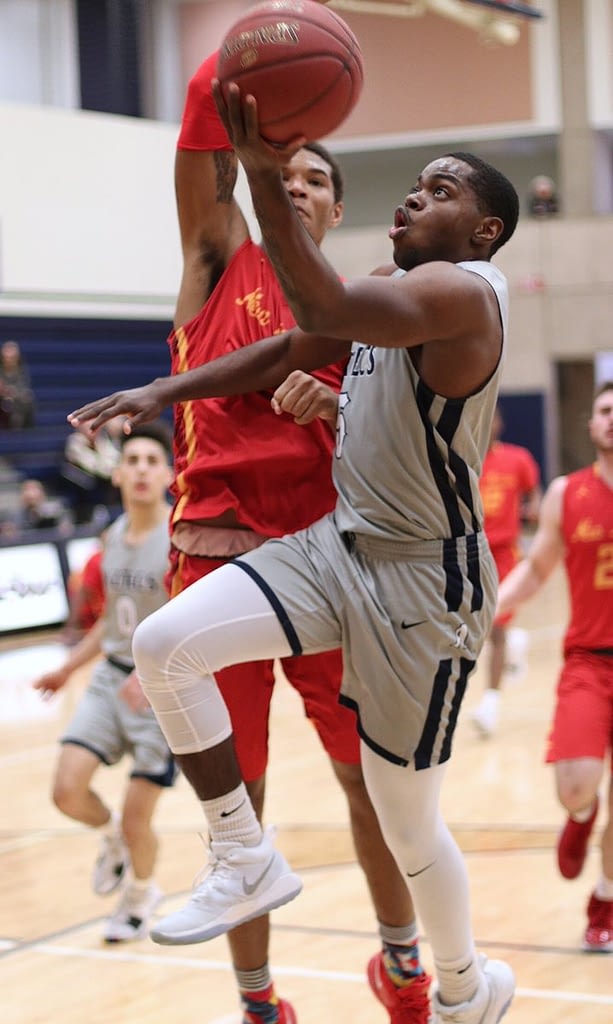 The No. 11 ranked Aztecs won their 10th straight game. They outscored Chandler-Gilbert 58-37 in the second half after leading 45-34 at halftime.

The Aztecs next play Wednesday at Phoenix College. Tipoff will be at 7:30 p.m.