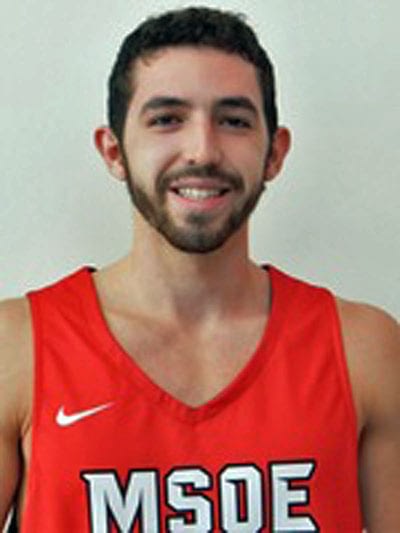 Milwaukee School of Engineering sophomore Josh Herzog (Catalina Foothills) was named Raider of the Week for Jan. 14. Herzog sparked his team to two more wins last week, extending the team’s winning streak to eight-straight games. He scored 17 points and shot 7-of-8 and 3-for-4 on three’s at Wisconsin Lutheran Wednesday in just 15 minutes. He had another 12 points against Lakeland Saturday, hitting 5-of-8 from the field including several key baskets down the stretch.

Carrasco, a sophomore guard, helped the Aztecs go 2-0 this week with wins against South Mountain Community College and at Chandler-Gilbert Community College. Carrasco averaged 21.5 points (including a 30-point performance against the Cougars) 5.5 rebounds and 4 assists per game. He went 7-for-13 from three-point range and shot 55.2 percent from the field. He is averaging 20.1 points, 4.5 rebounds, 4.2 assists and 1.3 steals per game.