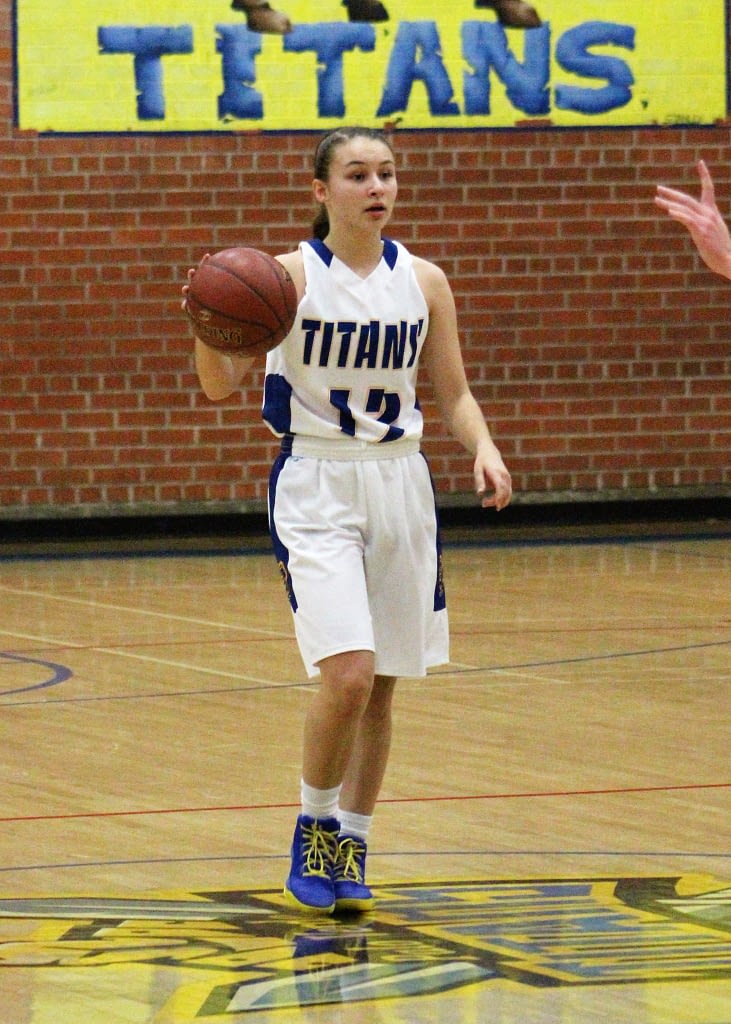 Palo Verde senior guard Aaliyah Ortiz passed the 1,500 career-scoring mark Thursday night to help lead the Titans past Walden Grove 45-33. The win keeps the Titans in the hunt for a 4A Play-In berth with one game left on the schedule.

Palo Verde went into the game ranked No. 19 in the 4A Conference which matches the ranking of the last Palo Verde playoff team from 2014-15. That team made it to the quarterfinal round but that was followed up a No. 32 finish a year later, a No. 35 finish in 2017 and a No. 39 finish last year.

Ortiz joins former Titans Sydni Stallworth (2015), Alicia Jones (2012) and Darian Saunders (2012) as some of the best to come out of the school in recent memory.