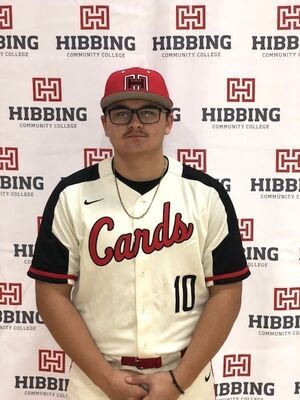 Shelby Kennedy (Cienega) has enjoyed an outstanding career as a member of the Yale softball team. In 142 games, she has amassed 118 hits and stolen 54 bases. Kennedy also has excelled in the classroom and in the community. As a result, she has been selected as one of 30 candidates for the Senior CLASS Award.

The 30 candidates will be narrowed to 10 finalists later in the season, and those 10 names will be placed on the official ballot. Ballots will be distributed through a nationwide voting system to media, coaches and fans, who will select one candidate who best exemplifies excellence in the four Cs of community, classroom, character and competition.

The Senior CLASS Award winner will be announced during the 2019 Women’s College World Series.

On the field, Kennedy is a two-time All-Ivy selection. Last spring, she led the Ivy League with 24 stolen bases. She also led the league as a sophomore, swiping 17 bases on her way to earning second team All-Ivy recognition.

On campus, Kennedy is a leader. She is a member of Yale’s foremost sexual assault prevention program that works to promote a healthy and inclusive campus climate. In her role, she helps educate all of Yale’s first years and sophomores through workshops. She creates and executes workshops for Yale’s varsity teams to fulfill NCAA mandated sexual violence prevention education. In addition, she has assisted with events on campus, including Take Back The Night. She also is part of the Yale Student Athlete College Council, serving as the treasurer and secretary in 2017-18.

Kennedy has been very generous with her time in the community. At Yale she has served as a Team Impact representative. Team Impact’s mission is to improve the quality of life for children facing life-threatening and chronic illnesses through the power of team and Kennedy helped integrate chronically ill children into the softball team. She also has worked as a counselor and sport director at Camp Kesem, a camp for children whose parents have been affected by cancer. In addition to their work with the children, counselors fully fund raise the camp. In addition, she has volunteered at two food kitchens in New Haven.